Around 100 dead in clashes between Chad gold miners 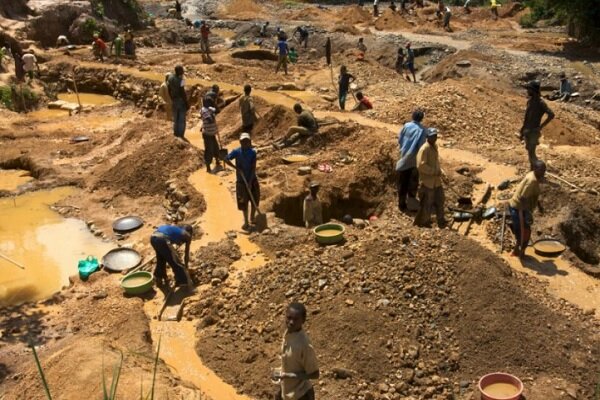 Violence broke out on May 23 at Kouri Bougoudi near the Libyan border, sparked by a “mundane dispute between two people which degenerated,” he said, adding that the toll was “around 100 dead and at least 40 wounded.”

The clashes occurred in the Tibesti Mountains, a rugged and lawless region in the central Sahara some 1,000 kilometres (600 miles) from the capital N’Djamena. The discovery of gold there 10 years ago sparked a rush of miners from across Chad and neighbouring countries, and tensions often run high.

The latest clashes were between Mauritanians and Libyans, Yaya Brahim said. He spoke to AFP by phone from the area, where he said he was with a large military contingent sent to help restore order.