Increase in electricity prices by Rs7, privatization of DISCOs planned 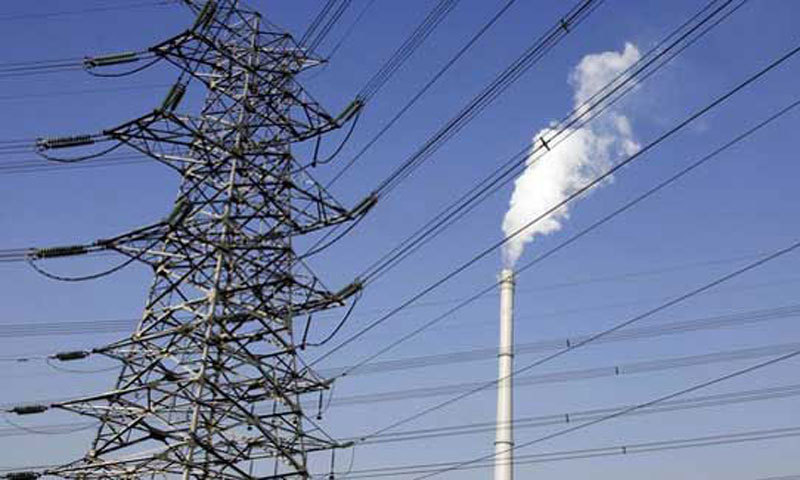 ISLAMABAD: Federal government has decided to hike electricity prices by Rs7 besides privatization of profitable public-owned DISCOs after talks with the International Monetary Fund (IMF) for the release of a US$1 billion tranche, sources reported.

According to sources privy to the matter, the hike of Rs 7 in electricity prices would include an increase in basic tariff and fuel adjustment charges. “The hike in power tariff will be applicable from July 01,” they said.

However, the IMF has also expressed concern over the Rs2,600 billion power tariff and suggested the government immediately privatize the public-owned profitable DISCOs.  It has further been suggested to hand over loss generating DISCOs to provinces.

Furthermore, the sources said that the NEPRA will assist the Auditor General of Pakistan in the proper audit of the public-owned DISCOs. “The IMF is also pressurizing the government to immediately privatize public-owned power generation companies,” they said.