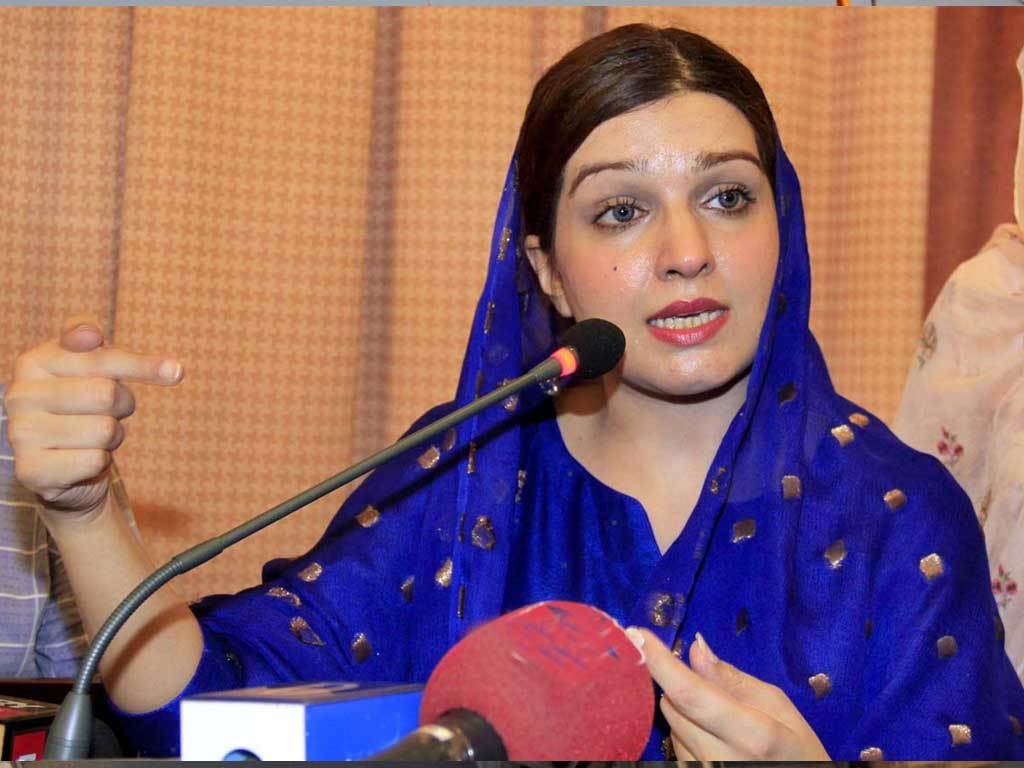 Mishal Malik, the wife of Kashmiri Hurriyat leader Yasin Malik, said Thursday that her husband was sentenced to life in prison under black law.

Mishal Malik, speaking at a press conference in Islamabad, stated that Yasin Malik was not given the opportunity to defend himself.

“Our liberation is almost here. We have no fear of death. “We are prepared to confront all forms of oppression head-on,” she declared.

She claimed that Yasin Malik had looked the oppressors in the eyes and said, “I will not beg for life.”

“We are not afraid of death,” she declared, “no matter how many lawsuits are filed.”

Mishal Malik also promised to raise the issue in international forums, saying, “We, the people of Kashmir, will carry forward Yasin Malik’s mission.”

She also stated, “We will not beg for Yasin Malik’s life, nor will we lay down our arms.”

It should be noted that an Indian court sentenced Kashmiri leader Yasin Malik to life in prison on Wednesday for funding “terrorist” activities and other charges, sparking street protests outside the politician’s home.