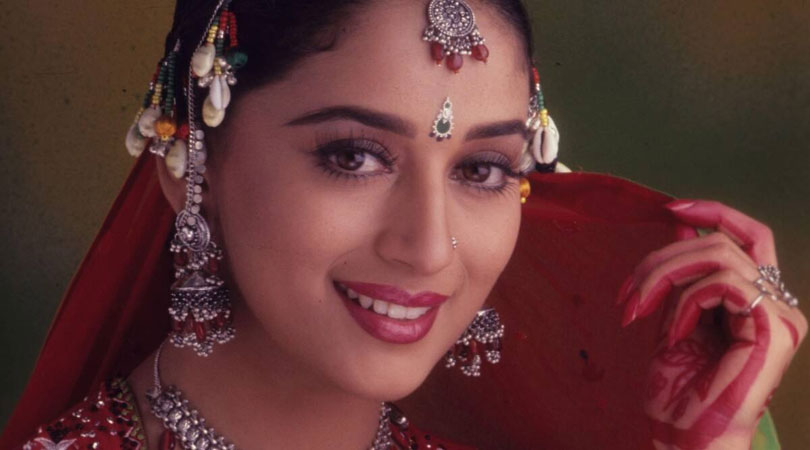 Madhuri Dixit spoke about the challenges newcomers face in the Hindi film industry in a new interview. The actor shared that she was criticised for not weighing enough, and was even told to gain weight, when she was a newcomer. Madhuri added that things have now changed for celebrities and that there’s no such thing as being too skinny, anymore. Madhuri made her acting debut with Abodh in 1984.

“During my time… they thought I was too skinny to begin with. Yeh heroine, isko thoda mota karo they used to say. I don’t think that that’s an issue now,” Madhuri told Bollywood Hungama.

In the same interview, Madhuri also shared what the present leading actors in Bollywood could learn from her if she ever wrote an autobiography.

“Keep experimenting. It doesn’t matter whether you succeed or you fail. Failures are learning points, but failures also show that sometimes you are way ahead of your time. But don’t worry about it.

Just keep doing what your gut says and go for the most challenging roles,” said Madhuri.

This was not the first time Madhuri spoke about being called ‘thin’ during her initial days in the film industry. The actor recalled being called ‘skinny’ in a 2020 interview with Pinkvilla. She said she was called ‘bahot dubli hai,’ after her debut film, and in the years leading up to her hit film, Tezaab, which released in 1988.

Madhuri made her OTT debut with Netflix’s The Fame Game, which released in February.

She played Anamika Anand, a veteran Bollywood actor, in the series.