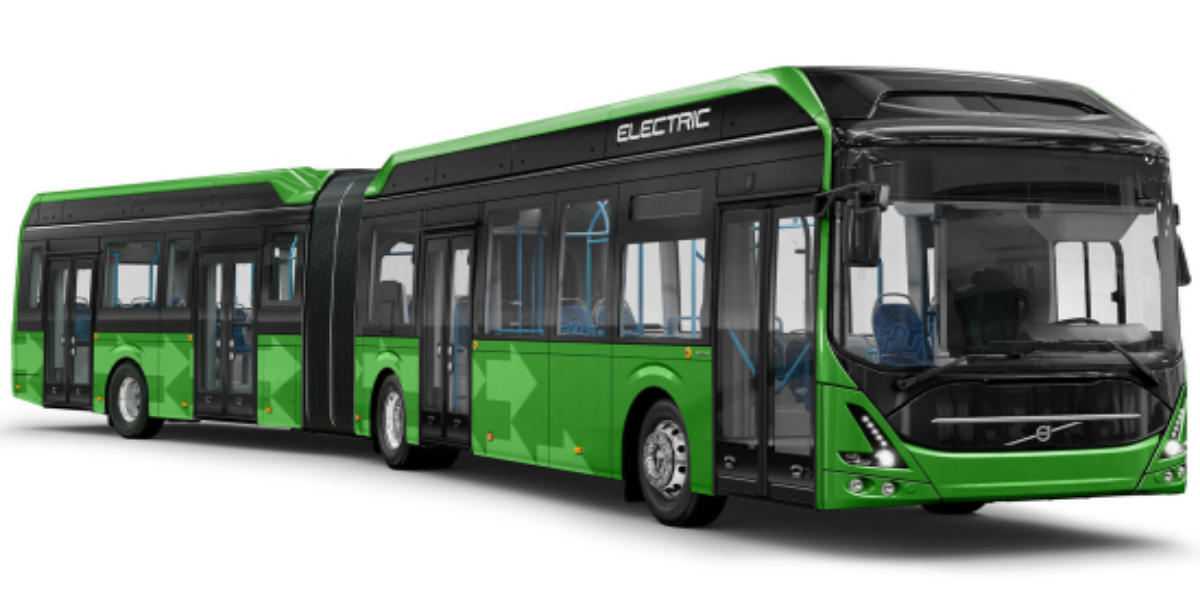 The blue line service will operate from Korang Bridge Expressway to Faizabad metro bus stop while the green line will operate from Bhara Kahu to Pakistan Institute of Medical Sciences (Pims) stop, where it will integrate with the Rawalpindi-Islamabad Metro Bus Service, said its spokesman.

He said this initiative will make Islamabad the first city in Pakistan to offer multiple connectivity linking all four corners of the city. It is hoped that this will not only help resolve traffic issues and environmental issues but will also introduce a new trend in public travel.

During the meeting of CDA Board various aspects including termination route of section 4, and shah Allah Ditta by pass were examined. The Board decided that the orange line metro station will be constructed on govt to govt basis. It decided that Nilore Heights being constructed by FWO will be offered to the general public.

This will generate revenue and contribute to the housing needs of the city. During the meeting upcoming auction was also discussed. It was decided that some plots in the area may be developed by CDA on its own.