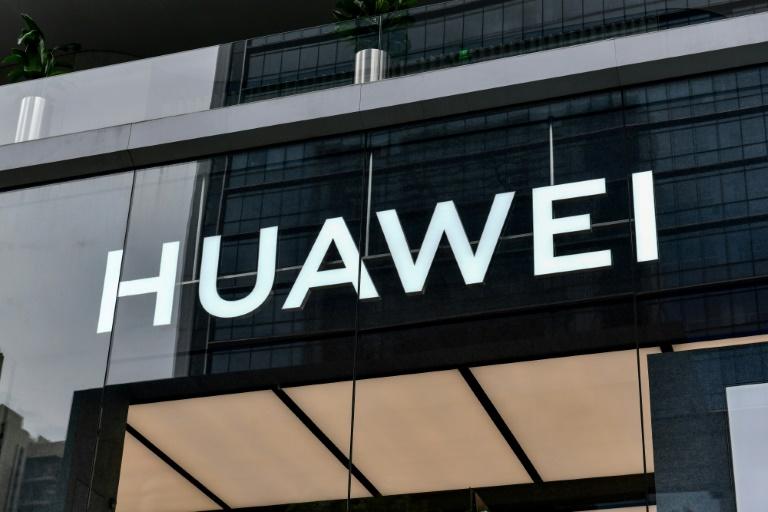 Canada’s long-awaited measure on Thursday follows the United States and other key allies, and comes on the heels of a diplomatic row between Ottawa and Beijing over the detention of a senior Huawei executive on a US warrant, which has now been resolved. The United States has warned of the security implications of giving Chinese tech companies access to telecommunications infrastructure that could be used for state espionage.

Along with Huawei, Chinese telecoms firm ZTE was also banned. Both Huawei and Beijing have rejected the US security allegations.

“China is firmly opposed to this and will conduct a comprehensive and serious assessment,” foreign ministry spokesman Wang Wenbin told reporters in response to the 5G block.