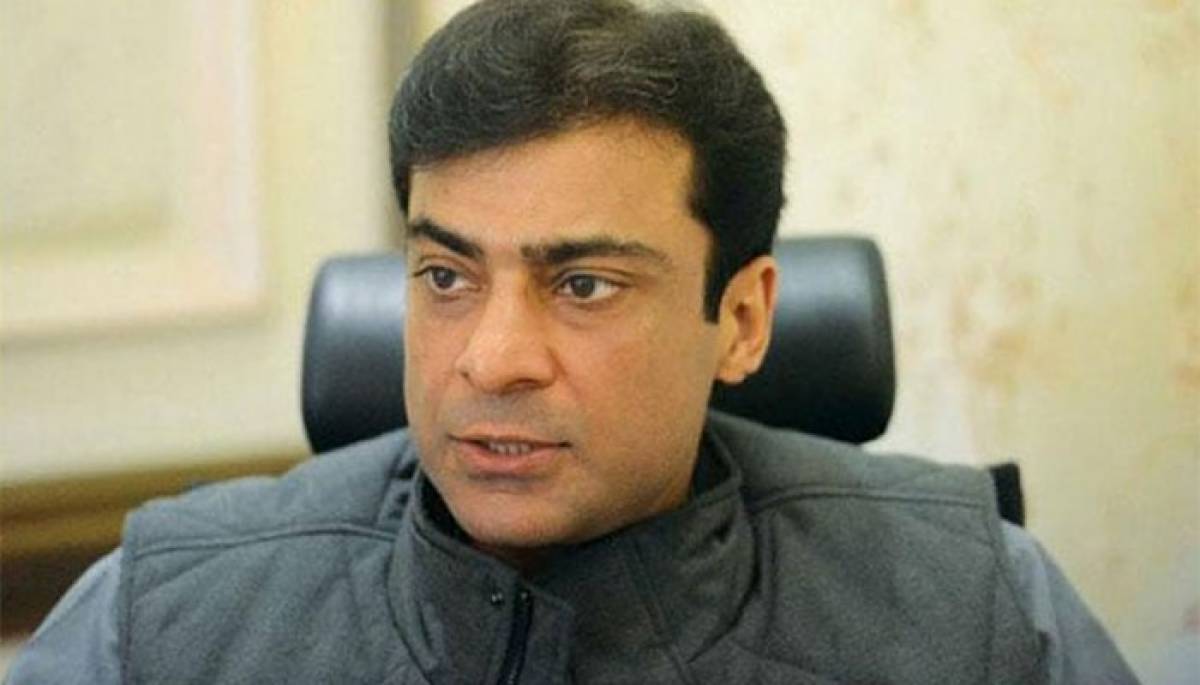 Chairing a meeting at Government House Murree during his visit, the CM directed the authorities to prepare and submit him a water recycling plan. Majid Zahoor, Imran Goraya, DC Rawalpindi, RPO Rawalpindi, CPO Rawalpindi, and others officers were present on the occasion. The CM directed to hold an inquiry about the construction of illegal buildings and sought a report that how many buildings were constructed without approved maps or authority’s permission.

He also announced restoration of Iqbal Library and revamping of the expressway. Similarly, walking street and ‘Pindi Point’ would also be restored besides renovation and beautification of link roads. Faulty streetlights would also be repaired, he said, and emphasized that special attention should be paid to solid waste management.

Infrastructure and standard of municipal services should be improved, the CM said adding that the general bus stand should be restored by June end. A modern system should also be installed for tourists’ count and traffic information, he said and further instructed the authorities to activate the online portal of Murree without any delay. Control rooms of the Provincial Disaster Management Authority and the tourism department should be set up to deal with any untoward incident, he added.

Commissioner Rawalpindi Division Noor ul Amin Mengal briefed the CM about Murree’s improvement plan. The CM was informed that nearly 600 buildings without maps and prior approval of the authorities concerned were constructed during last four years.