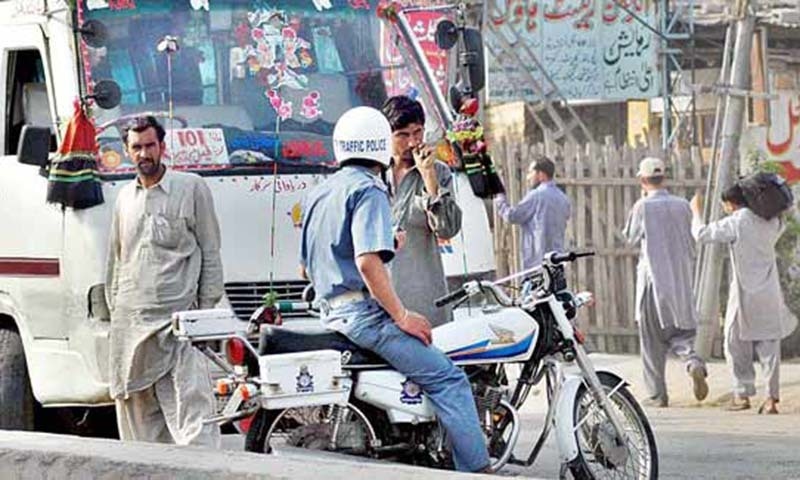 Lahore Traffic top cop has recommended a Rs2000 challan instead of Rs200 for bike parkers who violate city parking rules.

Car parking violators, people driving vehicles without a license and one-way violators, and cars with tainted black screens and illegal number plates, on the other hand, will not get away easily, as traffic police have also recommended something for them. It has been suggested that the challan ticket for car parking violators be raised from Rs2000 to Rs5,000.

According to Lahore City Traffic Officer (CTO) Muntazar Mehdi, traffic rule violations are increasing rather than decreasing, and the traffic police have now recommended hefty fines to control the sprawling bad parking culture, which is one of the main causes of traffic congestion.

CTO Muntazar Mehdi believes that current traffic challans are measured amounts and that in order to change the situation in the city, these fine tickets may be revised. He sent this letter to the IG Police, recommending the increase and revised challan ticket in order to obtain formal approval.

Cricketer and pacer Asif Ali and another groom were issued challans in Lahore for driving with black tinted glasses and without a plate number.