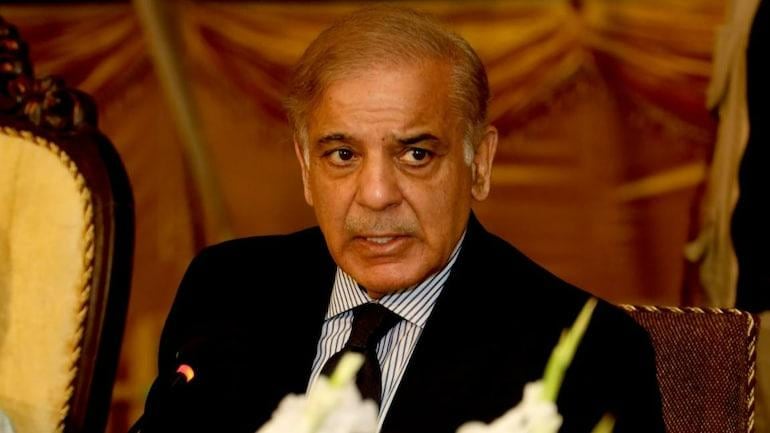 The indictment of Prime Minister Shehbaz Sharif in a money laundering case was again put off on Saturday. The court of Special Judge Central Ijaz Ahmed Awan accepted the prime minister’s request to be excused from appearing in the case because of his commitments in London and moved the hearing to May 21, 2022.

But the son of PM Shehbaz, Punjab Chief Minister Hamza Shehbaz, showed up in court.

The lawyer went on to say that none of these “fake” accounts sent a single penny to his client’s bank account.

He said that all of the accusations of corruption against his client had been made against the PTI government, but there had been no investigation.

The court orders the CCPO to give the case record for the Ashiana Housing Society.

On the other hand, a court in Lahore agreed to Prime Minister Shehbaz Sharif’s request that he not have to show up in the Ashiana Iqbal Housing Society case and put off the hearing until May 21.

The court was also upset that the police hadn’t given it the case record. It told the CCPO Lahore to bring the record to the next hearing date.

Iram Shehzadi, a law officer at the Home Department, told the court that police had lost track of the case because it was filed five years ago, in 2017. “Therefore, it is asked of the court that the police be given more time to find the record,” she said.