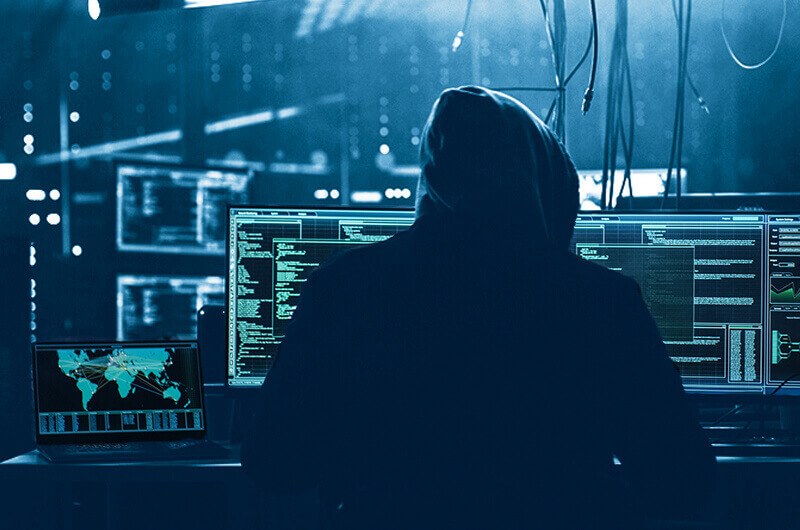 ISLAMABAD: The Senate’s Standing Committee on Information Technology and Telecommunication was informed on Thursday that a body had been formed to probe the causes of cyber attack’s attempt on the National Telecom Corporation (NTC) networking side.

Federal Minister for IT and Telecommunication Syed Amin Ul Haque informed the committee, chaired by Senator Kuda Babar, that the body would present its report within 14 days. He said the body would also device a strategy to prevent such attacks in the future. The committee was also informed about the nature of cyber attack by the IT ministry’s officials who said the attempt was made to choke internet traffic through fake IPs.

They said the NTC foiled the cyber attack successfully, and its server and websites’ data remained safe. Amin Ul Haque said the IT ministry had decided to give autonomy to National Information Technology Board (NITB).