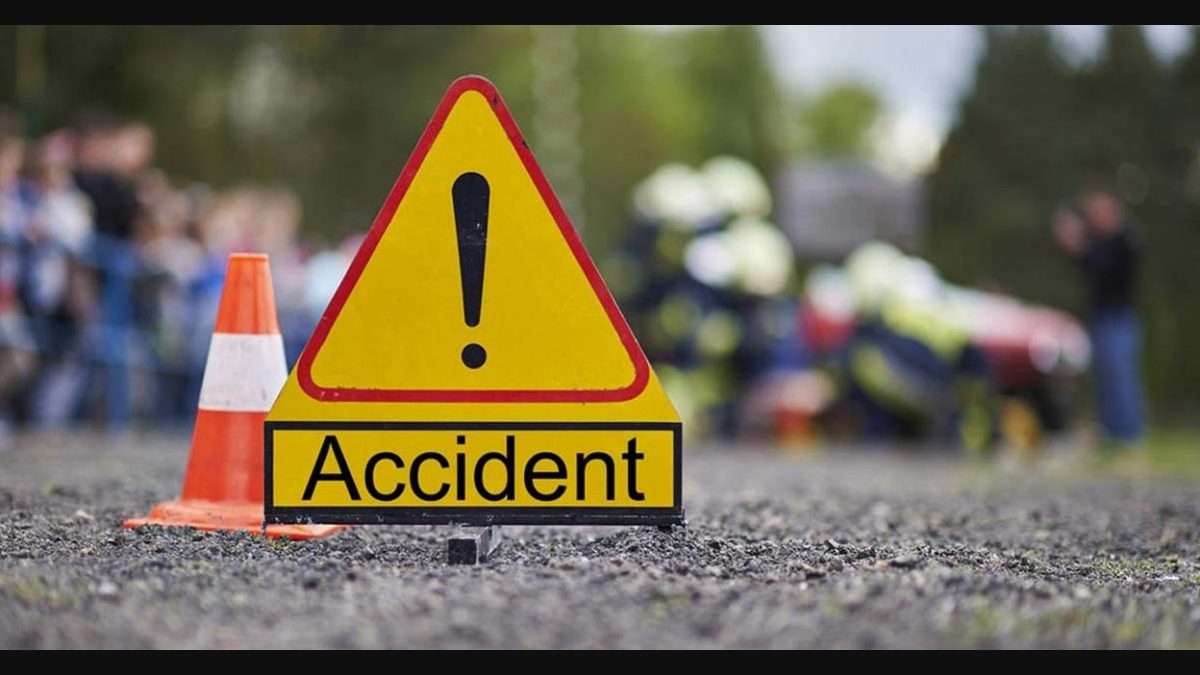 On Wednesday, a car accident on an Italian highway resulted in the death of four Pakistani nationals and the injury of two others, Daily Times reported.

At 9:45 a.m., a collision occurred on the Turin-Milan highway (Italy time).

According to Italian media, four teenagers were killed instantly when a van collided with their vehicle due to excessive speed.

Two accident victims with serious injuries were transported to the hospital. The deceased Pakistanis were between 31 and 45 years old.

Five ambulances and two helicopters rushed to the crash site and transported the deceased to a nearby hospital. The Pakistani community in Italy was shocked and saddened by the tragic accident.