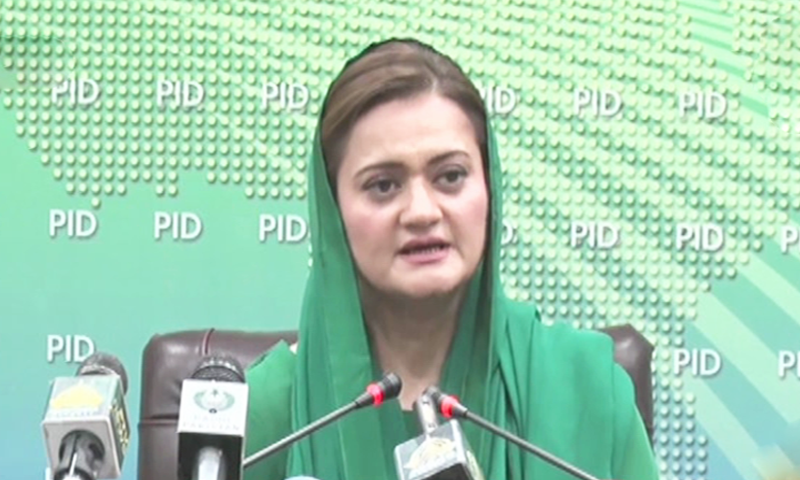 ISLAMABAD: Pakistan’s relations with the United Kingdom are based on mutual respect, common views on a wide range of regional and international issues and Islamabad immensely values these bilateral ties.

Minister for Information and Broadcasting Marriyum Aurangzeb made these remarks during a meeting with British High Commissioner Christian Turner who called on her here Tuesday.

She remarked that Pakistan’s relations with UK continued to grow during the past 75 years, and Pakistan was looking forward to further strengthen bilateral ties in future. Congratulating Marriyum Aurangzeb on assuming the portfolio of Minister for Information and Broadcasting, the British High Commissioner expressed his desire to work together to further strengthen and expand bilateral cooperation between the two countries.

They discussed development of bilateral relations, including cooperation in various fields of media, digital media, media training, and film-making. The minister termed fake news as a big challenge for the entire world including Pakistan.

The minister said that there would be special celebrations on Independence Day of Pakistan on August 14 at the embassies of Pakistan and United Kingdom and London City.