All set to perform the biggest comedy show on TV, says Tabish Hashmi 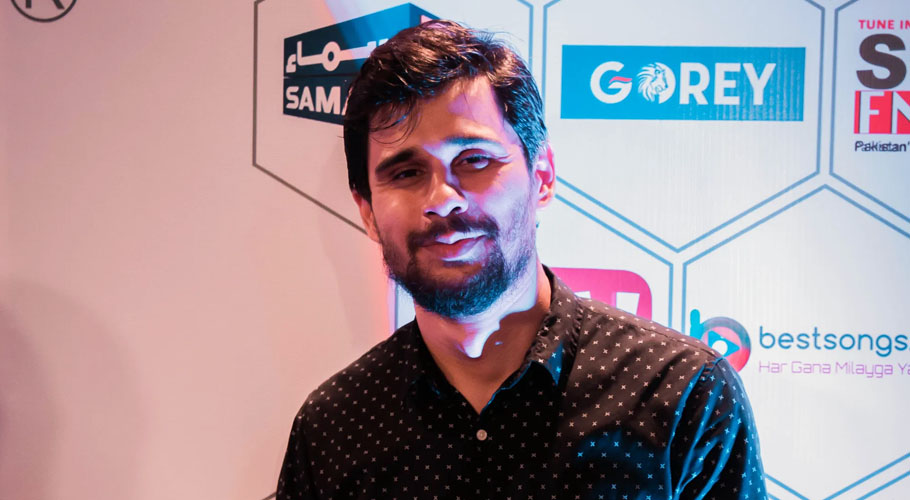 ISLAMABAD: Famous host and comedian Tabish Hashmi just announced the release of his upcoming Comedy Show which will hit the television screens right after Eid.

The standup comedian recently appeared in an interview with Youtuber Muzamil Hasan where he surprised his fans with the announcement to bring his humor to the mainstream media.

While revealing the details about the show during the conversation he said: “The new show has the element of TBH as well. It is being recorded in Lahore. All the actors participating in the show are from Punjab while all the writers of the show are from Karachi.

The theme of the show revolves around a person named Tabish Hashmi who is Karachiite and has now moved from Canada to Lahore. It is a story about his views, his experiences and encounters with the people of Lahore. With this story line the show will further move on by inviting guests from different walks of life.”

According to Hashmi, he is hopeful to welcome students from various universities as the audience in his show so that the young and energetic minds can showcase their versatile thought and constructive dialogue. The comedian shared that he was confident to push the boundaries of Pakistani media industry by building productive and thought-provoking scenarios.