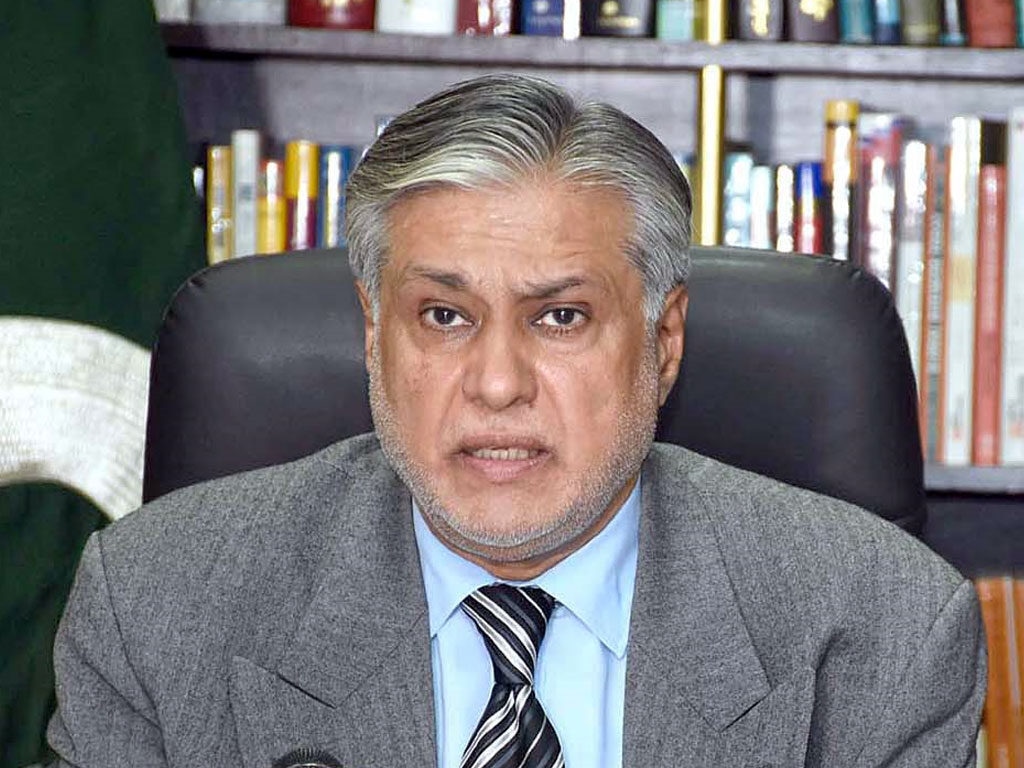 Former finance minister Ishaq Dar said Tuesday, in response to Imran Khan’s removal from the Prime Minister’s office via a vote of no-confidence, “Thus ended the fascist regime.” It was the darkest period in the country’s history.”

Ishaq Dar stated to journalists in London that the Pakistan Tehreek-e-Insaf (PTI) government has brought nothing but destruction to the country.

“During their [PTI’s] tenure, debts accumulated. “The country advanced under the leadership of the Pakistan Muslim League-Nawaz (PML-N),” said the former finance minister.

In response to a journalist’s question about his return to Pakistan, Ishaq Dar stated, “We are trying to complete the medical examination as soon as possible.” Let’s wait and see what the doctors say.”