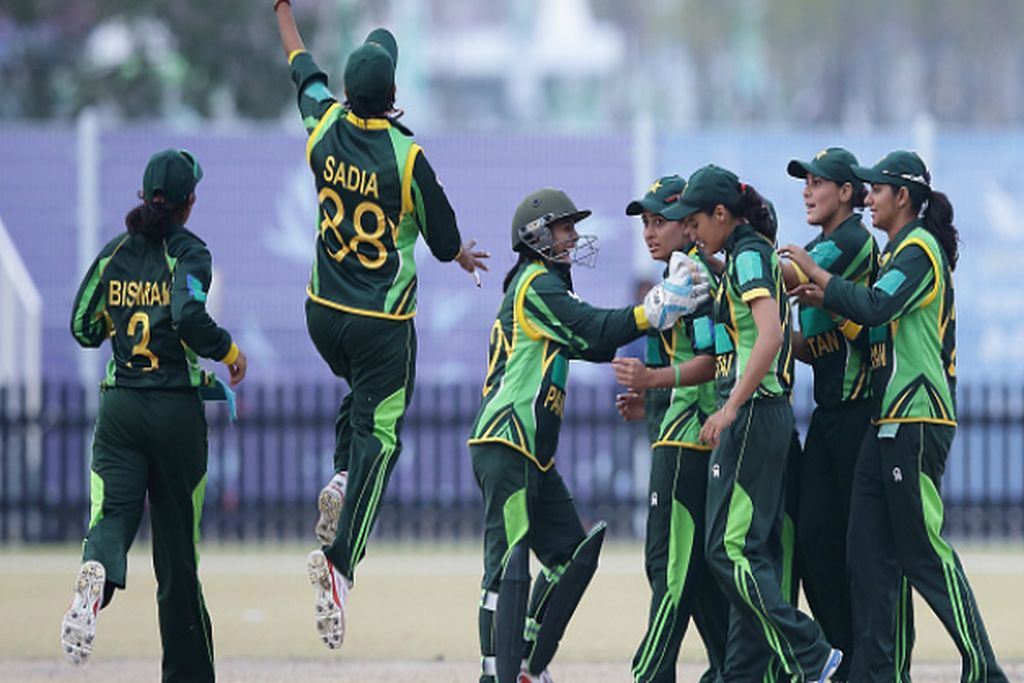 Two teams from Mardan and Charsadda and two teams from Peshawar – Peshawar South and Peshawar North – are taking part in the League. The best arrangements have been made for the players in the Cricket Championship.

It will be the first attempt to promote women’s cricket and will be extended to other districts of the province, he said.

He said that best arrangements have been made for all the players and kits and TA- DA are also being given to these players.

Earlier, North skipper Salma Faiz won the toss and elected to bat first by setting up 128 runs with Salam her self-smashed an elegant knock of 42 runs with five cracking boundaries and two towering sixes while facing 30 balls.

Momina Khan smashed another vital 26 runs with four boundaries, none of the other bats women to cross the double figures.

In reply, Peshawar South took a good start when Salma Faiz hit a cracking 46 runs including five boundaries and two sixes, Aleena was another top contributor when she hit an elegant knock of 32 runs with four boundaries and one six, Tehzeeb scored 13 runs with two boundaries.

For Peshawar Rani was the most successful bowler who claimed three wickets for 22 runs in her four over spell, Mahnoor, Nousheen and Momina Khan took one wicket each. Thus Peshawar South only scored 123 runs for the loss of eight wickets after playing 20 overs.

The Championship is jointly being organised by the Directorate of Youth Affairs, World Bank Kite Project and Nestle Pakistan.