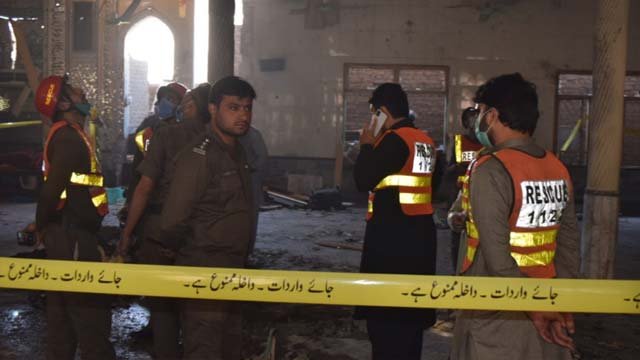 In a video message, he lauded the efforts of Khyber Pakhtunkhwa police and the investigation agencies in this regard. The minister hoped that the police will reach the accused in one or two days. The minister also clarified that his ministry has not received any request from Nawaz Sharif for passport.

Commenting on the prevailing political situation, Sheikh Rashid said the opposition parties had faced defeat in the Assembly in past and they would again face failure if moved the no-confidence motion. He said Prime Minister Imran Khan would complete his five years tenure. He, however, regretted that some elements were trying to fan anarchy when the country was moving forward.