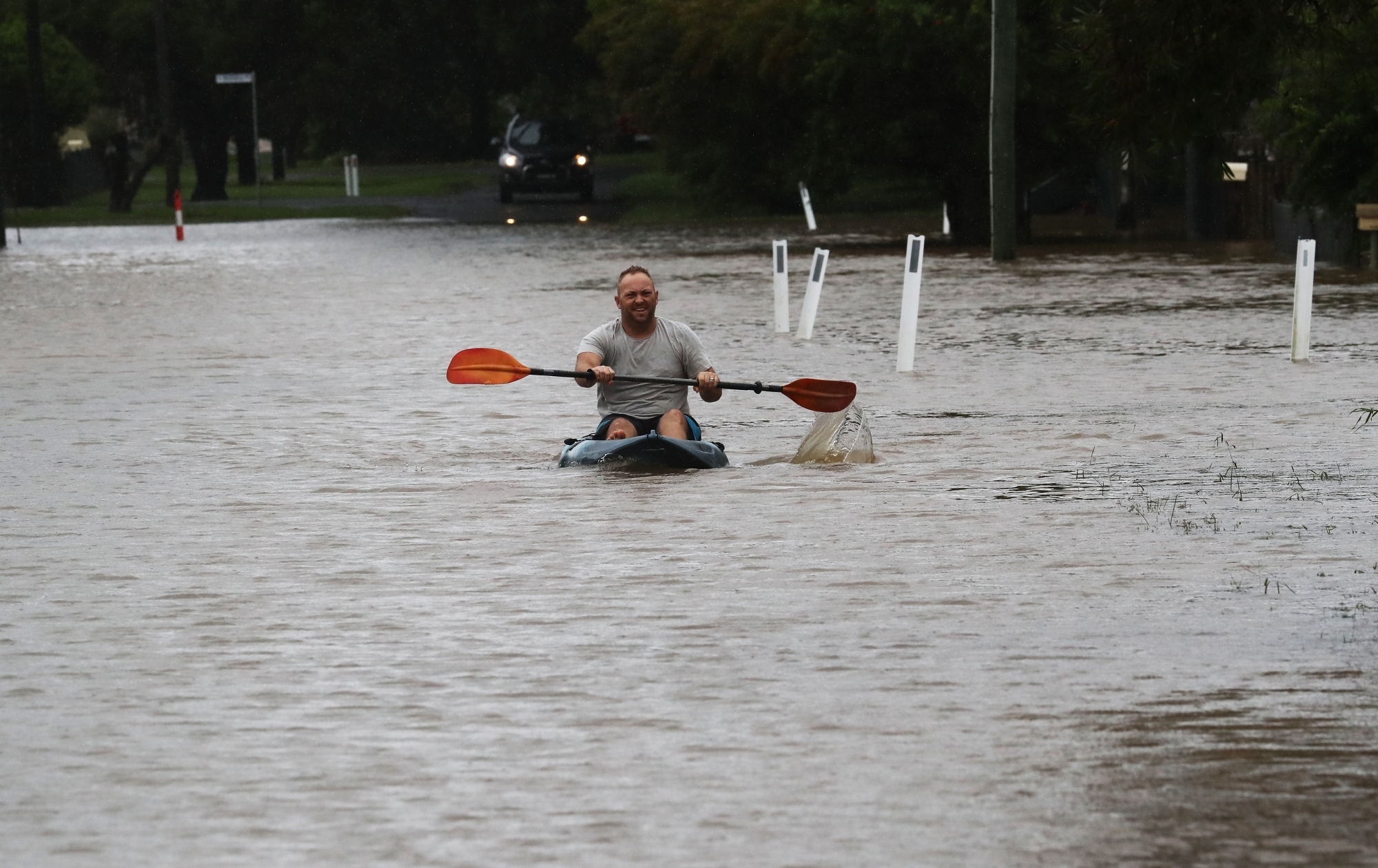 CANBERRA: Australia is facing more catastrophic weather events as a result of global warming, which will cause death, injury, financial and emotional stress globally, a report has warned.

The Intergovernmental Panel on Climate Change (IPCC) on Monday published its latest report at a time when large parts of Queensland and New South Wales are experiencing flash floods that have killed eight people and caused widespread major property damage. Mark Howden, the co-author of the IPCC report and director of the Institute for Climate, Energy and Disaster Solutions at Australian National University (ANU), said that adaptation policy was key to mitigating the effects of climate change.

“Climate change impacts are here. They matter. They are mostly negative but if implemented, adaptation can take the edge off them,” he said in a statement. “The latest IPCC report makes one thing crystal clear: adaptation policy, finance, and practice have to be stepped up urgently if our systems are to keep pace with climate change. Adaptation action is a core foundation of sustainable development.” His ANU colleague, Ruth Morgan, was a lead author on the IPCC report’s chapter on water and is now the director of the ANU Center for Environmental History.

She said climate change was likely to bring more rainfall in the country’s north including Queensland but less in key agricultural areas in the south. “Climate change is already changing Australia’s rainfall; that is, where it rains, when, and how much,” Morgan said. “We’re seeing more rainfall in the north, while in the south, droughts are becoming both more likely and severe.”

“Less rain means that there will be less streamflow into the water catchments that provide water for Australia’s capital cities, so we will need to think carefully about where our water comes from and how we use it.”