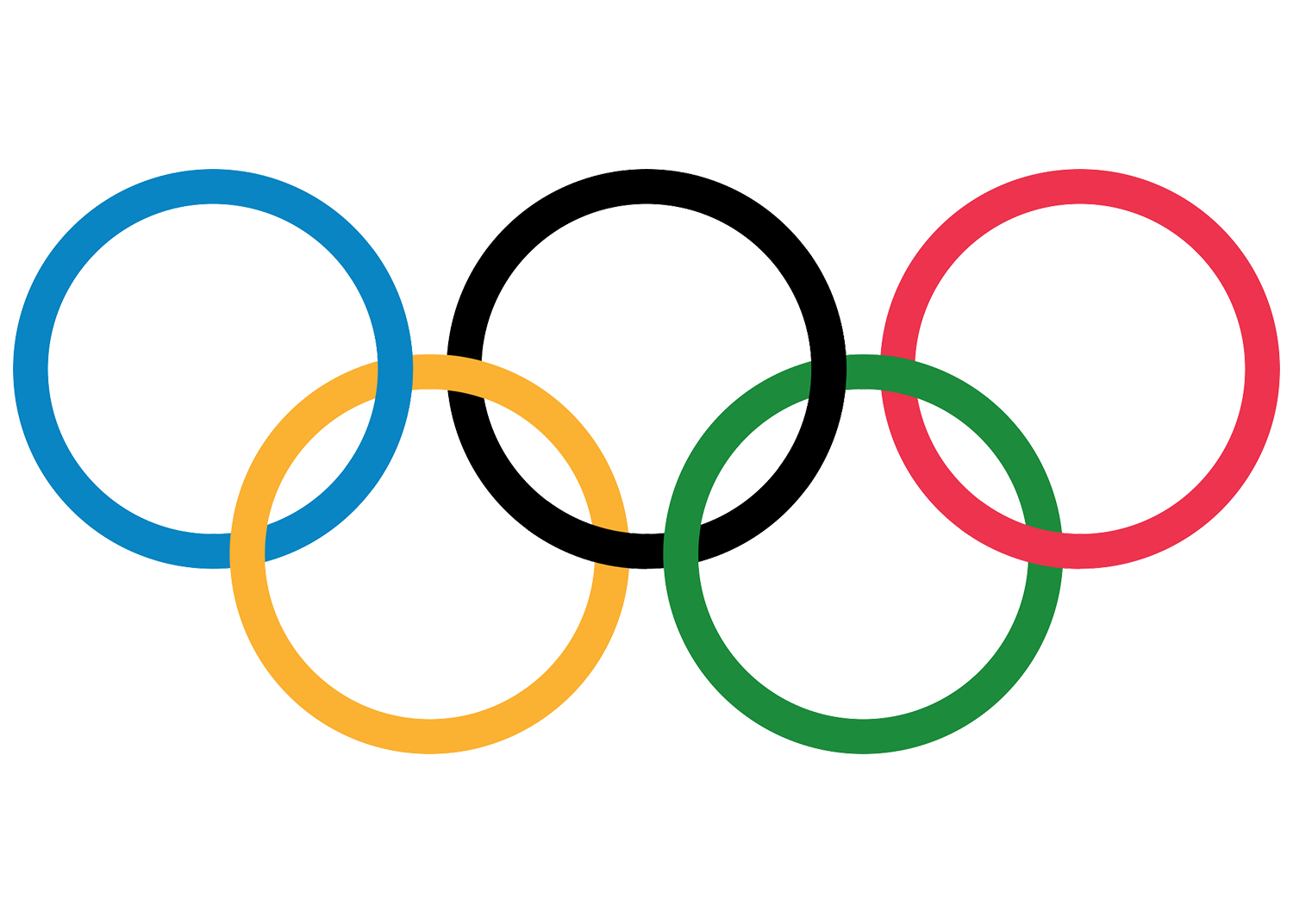 Lausanne: Great Britain were Friday stripped of the silver medal they won in the men’s 4×100 meters relay at last year’s Tokyo Olympics after CJ Ujah was found to have committed a doping violation.

Ujah tested positive for the prohibited substances ostarine and S-23, commonly used to build muscle, after the race on August 6.

The British team finished second behind gold medalists Italy in Japan by one-hundredth of a second.

As a result of their disqualification, Canada are expected to be awarded silver, with China promoted to the bronze-medal position.

A statement from the Court of Arbitration for Sport’s anti-doping division said Ujah was “found to have committed an anti-doping rule violation”.

“Ujah is sanctioned with the disqualification of his results in the 4x100m sprint relay final… together with the forfeiture of any medals, diplomas, points and prizes,” it added.

CAS said World Athletics should consider any further action within its own jurisdiction, including a decision on the length of any ban.

Ujah said in a statement that he accepted the decision with “sadness” but claimed he had “unknowingly consumed a contaminated supplement”.

The 27-year-old apologized to his teammates, Zharnel Hughes, Nethaneel Mitchell-Blake and Richard Kilty.

“I would like to make it clear that I unknowingly consumed a contaminated supplement and this was the reason why an anti-doping rule violation occurred at the Tokyo Olympic Games,” Ujah said in a statement.

“I would like to apologies to my teammates, their families and support teams for the impact which this has had on them.

“I’m sorry that this situation has cost my teammates the medals they worked so hard and so long for, and which they richly deserved. That is something I will regret for the rest of my life.”

Kilty, 32, told the BBC that the loss of the silver medal was “heartbreaking”.

“The happiness for me was winning an Olympic medal and giving it to my son,” he said.

“And my motivation all through 2021 was to win an Olympic medal and give it to my son, because he’s in school now, and for him to take the medal into school and say, ‘Look my dad’s won an Olympic medal’.

“And I never got to do that, because by the time he’d started school the announcement had come.”

On Ujah, he added: “I’m thankful for the apology, but the rules are the rules.

“You are responsible for everything that goes into your body, you are accountable for that.”

Team GB’s medal haul in Tokyo now drops to 64, one fewer than they achieved at London 2012.

“We are incredibly disappointed that we find ourselves in this position today,” the British Olympic Association said in a statement.

“We have always been unequivocal and consistent in our stance against doping.

“All athletes, wherever they are from, deserve to go to the start line knowing they are in clean competition. It is with deep sorrow that colleagues and opponents of Ujah were not able to be reassured of this fact in Tokyo.”