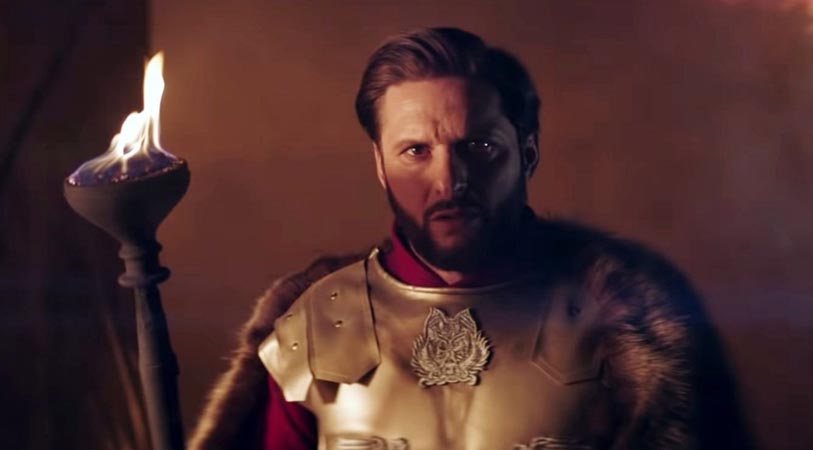 The excitement and enthusiasm is really at peak and we are eagerly waiting to get PSL seven started. Recently PCB has shared a glimpse of PSL 7 title song and it has got some mixed reviews. Now Quetta Gladiators official anthem is finally our featuring Shahid Afridi and Ushna Shah. Earlier this month Ushna Shah shared her meeting with Shahid Afridi and praised him by calling him the humblest man and Dil Jeet Lia Lala Ne. She didn’t reveal anything about her project. Ushna Shah and Shahid Afridi are featured in the video. The son Shan-e-Pakistan is revealing immensely talented Bilal Maqsood and rapper Ahmed Murtaza. This song is bringing out the contradictory opinions of people. It’s not something that is getting huge appreciation from everyone. Ushna Shah took to her social media handle and called this song a badass one not just because she’s a part of it. She literally can’t her get over it. People are showcasing mixed reviews. Some are of the view that the song has no sense but the video is amazing.