Anwar Maqsood shares why he doesn’t write dramas any more 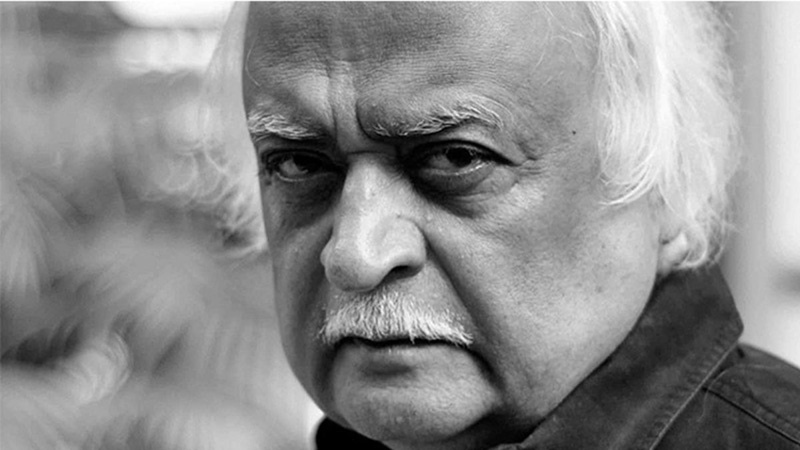 Anwar Maqsood has shared the secret behind the success of Fifty Fifty, one of the most popular comedy shows in the history of Pakistani television.

Anwar Maqsood is a celebrated writer, actor and painter whose career in television has spanned over 50 years. He has written several popular theatre plays, drama serials and poetry. But despite his vast work profile, Anwar is best remembered for writing the iconic comedy show Fifty Fifty, which instantly became a huge success in the 1970s.

“Fifty Fifty started in 1978,” Anwar recalled on morning show Naya Din. “One day Shoaib Mansoor came up to me and said they were starting this show Fifty Fifty and asked me to write it. I said I didn’t write for television and only wrote serious stories. I had written for Zia Mohyeddin, and I had starred in PTV’s longest play Mehmaan.”

But Anwar gave in after Shoaib insisted that he write Fifty Fifty. The format of the show included two songs in a 25-minute episode.

“They formed a team of Majid Jahangir, Zeba Shahnaz, Ismail Tara. Arshad Mehmood and myself,” said Anwar. “The show was a hit and achieved huge popularity. If the script of a comedy show is not strong, it will not be appreciated.”

Anwar Maqsood shared how he was left out when the entire team of Fifty Fifty was invited to Islamabad by General Zia ul Haq to confer awards.

“I asked Sheikh Mujib ur Rehman what I had done to warrant such treatment. He responded by wondering what a writer has got to do with a comedy show since it was all about acting. I said to myself how I could even forget that!”

Anwar distanced himself from the project after 16 episodes and the writing was subsequently taken over by the show’s performers. “People still watch it and really like it. Ismail Tara and others acted really well. The show featured cameos from many performers, including Latif Kapadia.”

Anwar wrote many drama serials, including Sitara Mehrunnisa and Jee Janta Hai, in recent times. But according to the playwright, he can’t find a place in dramas any more. He has written 107 dramas.

When asked about his favourite actors, Anwar named Moin Akhtar and Bushra Ansari.

“The best thing about Moin was that when the script, whether serious or humorous, was in his hands, the project was entirely his business.”

Anwar Maqsood now spends his time painting and writing. He has received the Hilal-e-Imtiaz, Tamgha-e-Imtiaz and Tamgha-e-Quaid-e-Azam for his contribution to writing.