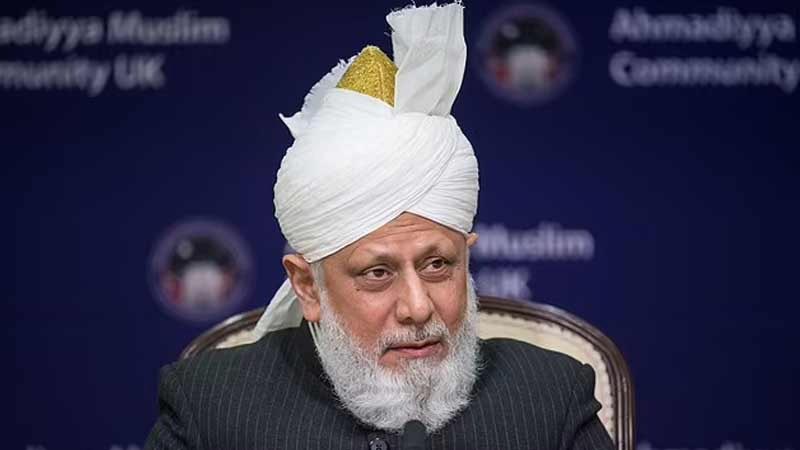 In a rare move, three close male relatives of the head of the Jamaat-e-Ahmadiyya have taken to Twitter to reject the allegations of rape and flirtation against them raised by a woman of their family, a private TV channel reported.

Normally no individual let alone an office bearer of the Jamaat is allowed to go public on problems or internal conflict. In individual cases of persecution, the Jamaat’s media office issues statements and if some journalist wants to talk to a victim, the victim can do so only after being granted permission by the leadership.

The controversy erupted within the top leadership of the ten-million strong and closely knit Ahmadiyya community in March last year. The issue remained behind closed doors until December 11 when the recording of a phone call was leaked on social media by someone other than the rape survivor. She had lodged a complaint with the London Metropolitan police on July 22. The police, without disclosing the identity of the complainant and that of the accused, has confirmed that an investigation is ongoing.

The sex abuse survivor, Nida Ul Nasser, 36, was born and lives in Britain, where the movement’s fifth leader also lives. Nida is close relative of the community’s head, and is a grand-daughter of both the third and the fourth leaders through different lines.

As a story was published by Samaa Digital on the allegations on December 26, three of the four accused, including Mirza Maghfoor Ahmad, Sayed Mahmood Shah, and Dr Mirza Mubashar Ahmad issued statements to reject the allegations one after the other. Mirza Maghfoor, the brother of the community’s head and head of the US Jamaat, issued a statement through his daughter on December 31, Mahmood Shah through his nephew, and Dr Mubashar through his representative on January 3.

Moreover Syed Naseer Ahmed, the former managing director of Ahmadi TV channel in the UK, issued a ‘statement of truth’ on January 6, saying that he was not removed from the post of MD on allegations of leaking a call recording between Nida and the community’s head. In his statement addressed to “whom it may concern”, Naseer Shah admitted that he was removed from the post of the MD but that was an ‘executive change’ and not because of allegations of leaking the audio.

In the audio, Nida accuses her cousin Nawab Amir Khan of trying to rape her in Rabwa but could not because he was not able to perform sex.