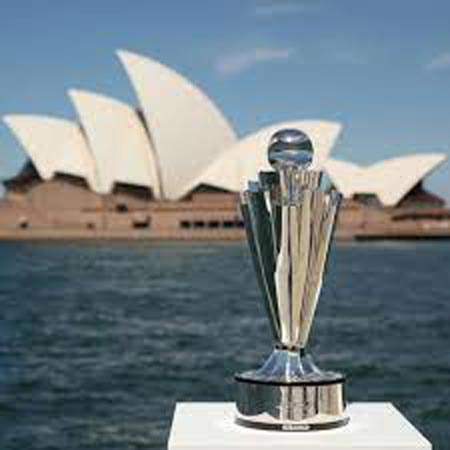 SYDNEY: The third edition of the team-based ATP Cup will kick off the new men’s tennis season on Saturday, its depleted field providing a taste of what the sport will look like without the ‘Big Three’ of Roger Federer, Rafa Nadal and Novak Djokovic. For different reasons the trio, who are tied for a men’s record 20 major titles, will not be in action when the $10 million tournament, similar in format to the Davis Cup, is played in two venues at the Sydney Olympic Park. Organisers did not cite any reason when they announced on Wednesday that top-ranked Djokovic has pulled out of the Serbia team, which won the inaugural edition in 2020. While the 40-year-old Federer was ruled out after undergoing multiple knee surgeries, Spaniard Nadal has been recovering after testing positive for the novel coronavirus.

World number five Andrey Rublev, who was part of Russia’s title-winning side in this year’s edition, and 2020 U.S. Open winner Dominic Thiem are other top names missing. The withdrawal of Thiem, who is planning his return next month from a long-term wrist injury, and Dennis Novak saw Austria fail the eligibility criteria and they have been replaced by France in the tournament. The third edition of the ATP Cup will have 16 nations, up from this year’s 12-team event but still behind the 24 sides that featured in its 2020 debut when Djokovic-led Serbia clinched the trophy. “It’s never the same when you have No. 1 in your team and you don’t have him. It’s a big difference,” Dusan Lajovic, who will be Serbia’s top player in Djokovic’s absence, said on Thursday. “Obviously when Novak is in the team the expectations get much higher. Right now maybe we are on the sideline a little bit, and it could be good for us, it could be bad, we’ll see. (But) Definitely different.”

In Djokovic’s absence, world number two Daniil Medvedev will be the top draw in Sydney and lead Russia’s title defence with runners-up Italy once again looking strong with two top-10 players in Matteo Berrettini and Jannik Sinner in their squad. The tournament, which sees the 16 teams divided into four groups with the winners advancing to the semi-finals, will provide a form guide of the contenders for the Australian Open, which will begin at Melbourne Park from Jan. 17. With Federer, Nadal and Djokovic missing from the big-ticket event, it will also provide a glimpse into the future. “I guess that’s how it is going to be generally in a few years’ time, potentially maybe in three years’ time,” said Greek world number four Stefanos Tsitsipas. “So getting used to it earlier, it’s pretty much a new reality. Let’s see how tennis works out without the top three. I really want to see which players are going to prevail at this point.”