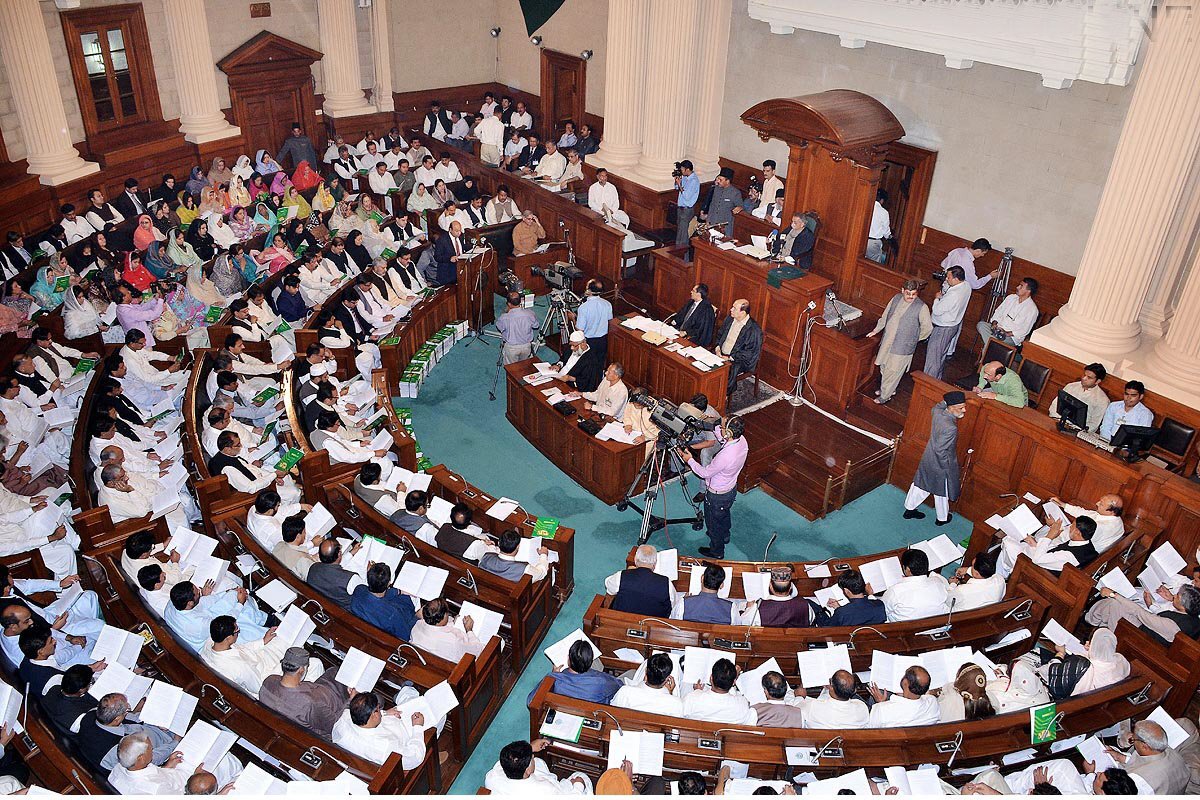 On Tuesday, the Punjab Assembly unanimously passed a resolution in favor of Tableeghi Jamaat.

Speaker Chaudhry Parvez Elahi presided over a meeting of the Punjab Assembly on Tuesday. After asking authorization from the chair to suspend Rule 115 of Rule 234 of 1997 and other norms and regulations of the Provincial Assembly Punjab, MPA Khadija Omar delivered the motion about the Tableeghi Jamaat.

The speaker read the resolution and stated that the house agreed with the people promoting the faith. He claimed that the Tableeghi Jamaat has nothing to do with terrorism, and that their history proves that they have never been involved in such harmful acts.

He emphasized that they are portraying Pakistan in a positive light around the world. The resolution was afterwards unanimously adopted by the house.