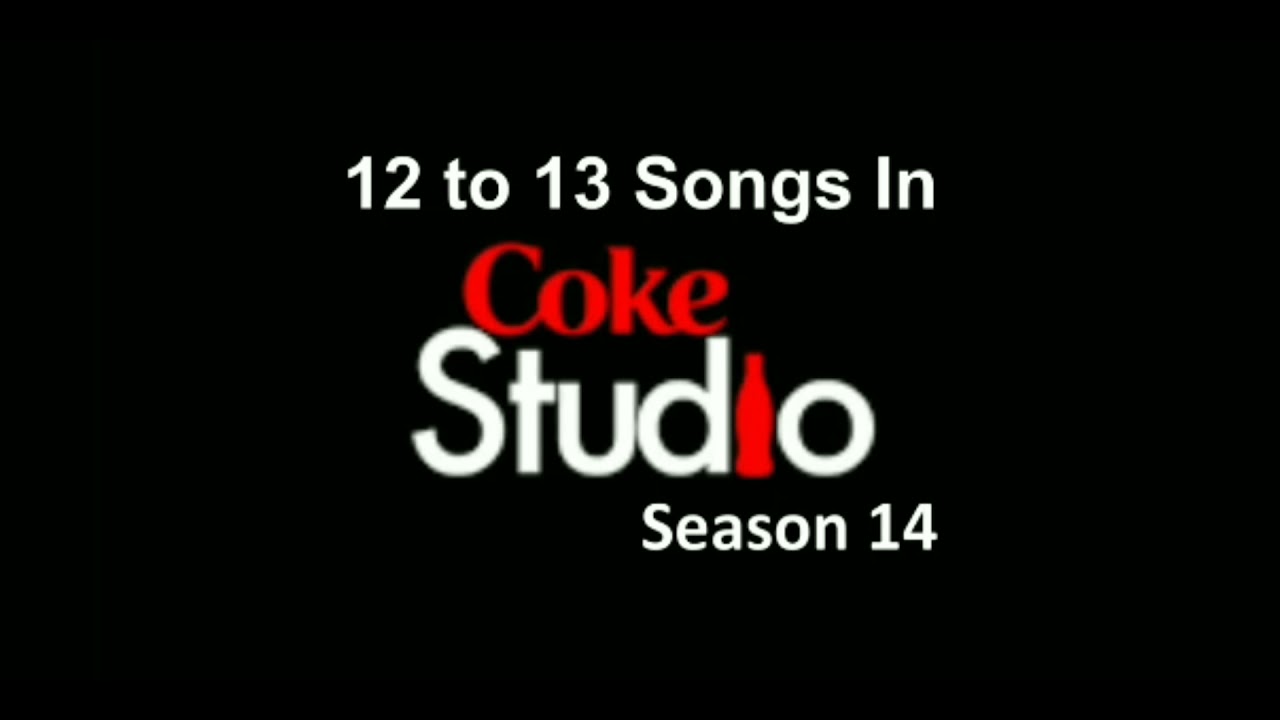 Coke Studio season 14 is back with a bang!

The much-awaited music show, that leaves fans swooning every year, has announced its artist line-up this year with the hope to cater to new and old generations.

In a press release, VP Coca Cola Pakistan and Afghanistan Fahad Ashraf said: “The Coke Studio platform has evolved this season. Whereas the values are the same but we are now leaning into the future by including the GenZ sound very deliberately. It is about time that we sync our cords with what the youngsters what. Nostalgia has its place in Season 14 but so does the firepower of a sound never been heard before.”

With that, the performers for the year are: