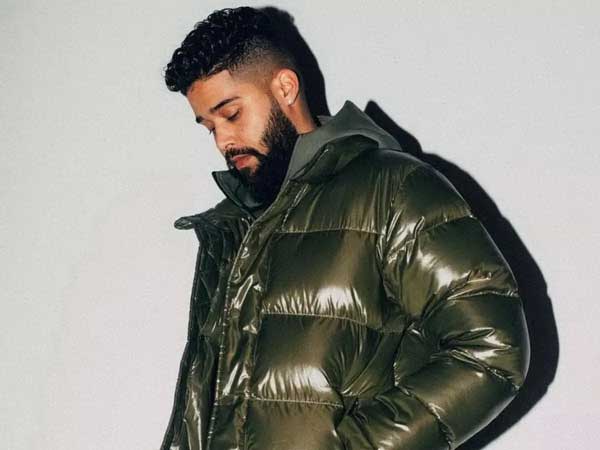 AP Dhillon on Saturday rubbished reports of him performing in Pakistan after an Instagram account claimed to have roped him in for concerts in Islamabad, Lahore and Karachi.

Dhillon remained a top trend on Pakistan Twitter over the weekend owing to screenshots from one Instagram handle with the name Junaid Ali Akbar claiming that they are in talks with the government to arrange the concert.

While the fake news had Pakistani fans thrilled and confused, the Brown Munde hitmaker took to his own Instagram story late on Saturday to negate the reports.

“We have been made aware that there are scammers announcing shows/concerts in countries other than India and the United Kingdom There have been no additional countries that have been confirmed for concerts by anyone on our team,” he said.

Dhillon added, “Please do not get scammed and only purchase tickets for shows that have been confirmed by us.”