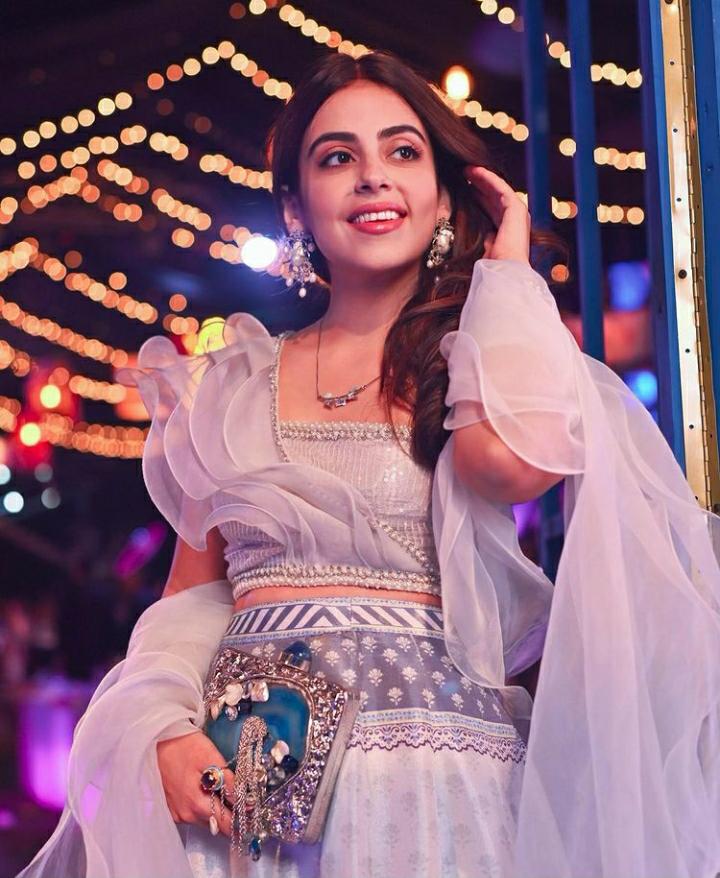 Yashma Gill, a Pakistani film and television actress known for her roles in a number of projects. She took to Instagram and shared her stunning pictures in a beautiful purplish outfit. She was seen turning into Cinderella.

She is best known for her role as Nazneen in the series ‘Mujhe Khuda Pay Yaqeen Hai’ is habitual of dropping sparkling content on social media. 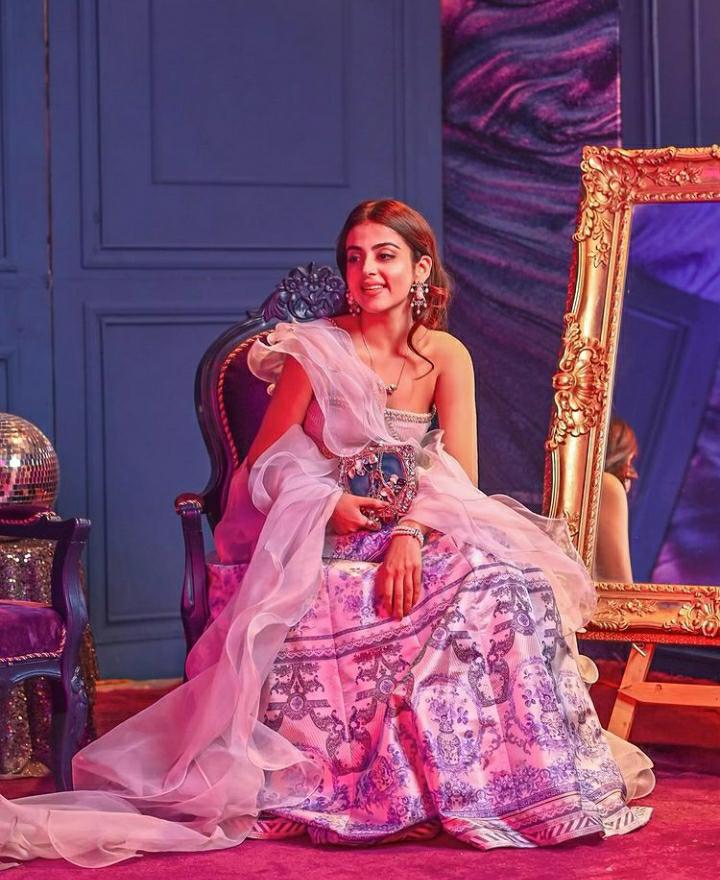 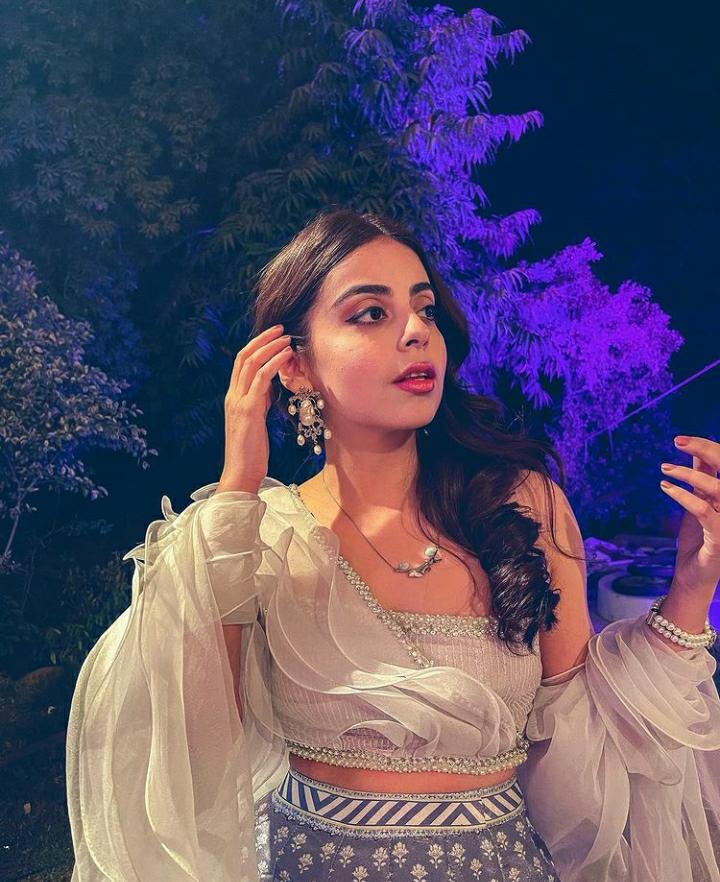 Swooning fans were desperate to react and dropped emoji’s and feedback. One of the followers wrote: “Your beauty is irresistible”, and another penned: “Memerizing” and another commented: “Gorgeous”.

In a shorter period of time, Yashma has grossed over 1 million followers on her Instagram handle.

The talented star has been starred in over 24 dramas and has marked a special appearance in the song ‘Gali Gali’ from the film ‘Wrong No.2’.