The best choice a smoker can make 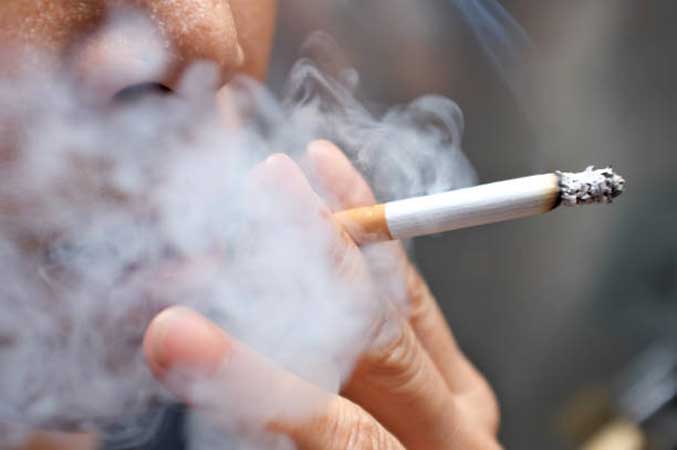 Traditionally, smokers have had two choices; stop smoking or continue smoking. No brownie points for guessing which option is the best. Yet, an estimated one billion people in the world continue to light up cigarettes every day. This is mostly out of force of habit and the nicotine dependence that they develop over time which makes it difficult for them to quit, ultimately leaving them with no other choice than to continue to smoke. Extensive studies including the ones by the US FDA, International Agency for Research on Cancer and the U.K. National Institute for Health and Care Excellence (NICE) have long established the fact that while nicotine is addictive, it is not the main culprit that puts the health of smokers at stake. The problem with cigarettes is, in fact, that they involve the burning of tobacco. When you light a cigarette, the tobacco present within is burnt which produces smoke containing chemicals that are identified as the leading causes behind smoking-related lung and cardiovascular diseases. So, while people smoke for nicotine, what harms their health is the tar and various other toxicants that are released due to the burning of tobacco.

Thus, for these smokers who find themselves deep into the habit and see no other way out of it, the only rational solution then stands to provide them with alternatives which can help them get their nicotine fix while also phasing out cigarettes from their lives completely and protecting themselves from many smoking-related diseases. Thanks to science, in case quitting is not an option, the smokers of today have solutions available to them as a third option in the form of Non-Combustible Alternatives (NCAs) that deliver smokers the same sense of ritual and taste as cigarettes, but with significantly lower risks to their health.

The NCAs are a category of products that eliminate the process of burning from nicotine deliver and only produce a vapour or aerosol which give smokers their nicotine fix through a less-harmful source. According to Public Health England (PHE), an executive agency of the UK Department of Health and Social Care, e-cigarettes, a kind of NCA, are 95% less harmful than cigarettes. A 2020 report by PHE further posits that alternative nicotine delivery devices that are less harmful could play a crucial role in reducing the health burden caused by smoking.

Many NCAs deliver less nicotine per puff than cigarettes do which can eventually help smokers weaken their nicotine dependence and thus, reduce its intake. According to a study published in Nicotine and Tobacco Research, vapers – as people who use e-cigarettes are called – reported being less irritable when they did not have access to an e-cigarette compared to their feelings of frustration when they could not smoke. Vapers also claimed they were less eager to get to the first puff of the day than they did when they were smokers. They were also less likely to wake up in the middle of the night to vape than they were, in the past, to smoke.

Countries like Japan and UK have already reported a remarkable decline in their smoking prevalence rates by facilitating their smokers with less harmful, non-combustible alternatives. It’s about time we also move away from the myopic ‘quit or die’ approach and update our tobacco control strategies with science-backed and evidence-based alternatives so that our smokers can benefit from the second-best choice. The first still remains to quit smoking.