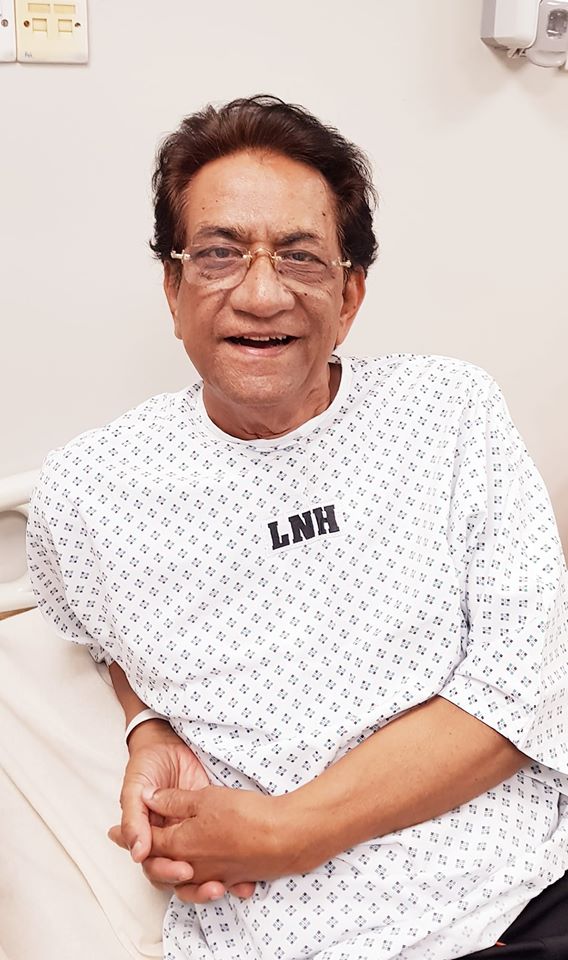 On Saturday, veteran stage and TV artist Sohail Asghar passed away in Lahore after a prolonged illness.

The actor had a large intestinal surgery in May 2020 and was not been well since then. He was hospitalized a week ago and passed away today.

However, his funeral prayer will be offered on Sunday after Asr’s prayer in Bahria Town.

Moreover, a Pakistan’s TV, film, and theatre actor, Sohail Asghar was born in Lahore and after completion of his education, he joined Radio Pakistan in 1997. Later on, he moved to work in the TV drama Raat on PTV.

He appeared in his first movie named ‘Murad’ in 2003 and overall worked in three films.