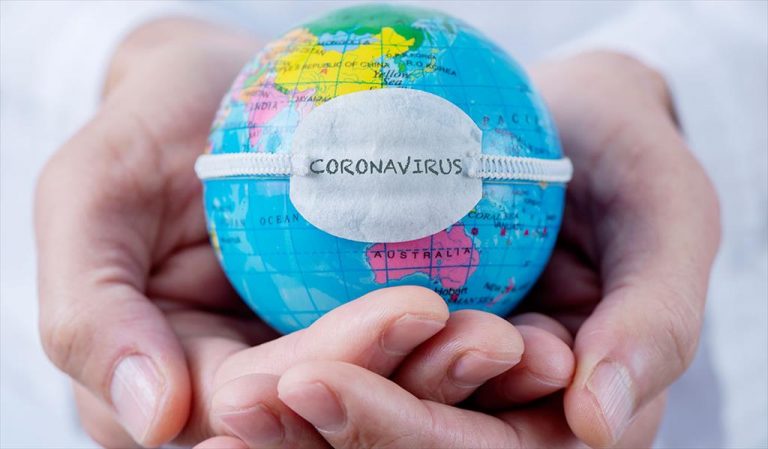 Moreover, a total of 33,862 tests were conducted throughout Pakistan in the last 24 hours from which 231 came COVID positive.

The infection rate was recorded at 0.68 percent. Whereas, the number of patients in critical care was 1,119.

However, as of yesterday, 460 patients have recovered from the virus and the total recoveries now reach 1,227,688.

As of Saturday, the total count of active cases in the country was recorded at 23,090.

On the other hand, Pakistan has achieved a major milestone of vaccinating half the country’s population eligible for coronavirus vaccine with at least one dose.

Planning and Development Minister Asad Umar, who also heads the NCOC, made this announcement on social media on November 11.