The two-week campaign will kick off on November 15 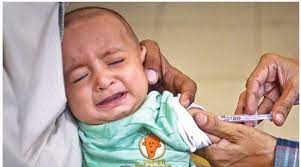 The federal government has decided to vaccinate over 90 million children, aged between nine months and 15 years, against measles and rubella, Special Assistant to the PM on Health Dr Faisal Sultan has announced.

At a talk on Friday, he revealed that the campaign will begin on November 15 and last till November 27. “We will also administer polio drops to children under the age of five years in this immunisation drive.”

During these two weeks, around 386,000 health workers will be employed. Approximately 76,000 vaccinators and 1.43 million social mobilisers will be a part of the drive as well.

“In the past few years, we have seen a dramatic rise in the spread of these diseases,” Dr Sultan cautioned. “If not treated at an early stage, measles and rubella can prove to be fatal.”

To protect our children, it is important we vaccinate them, he pointed out. “We request parents and religious scholars to help us spread awareness and usefulness of the campaign.”

Dr Sultan said that Pakistan is close to eliminating polio from the country. “Not even a single polio case was reported in the country this year.”

He assured that all resources are being utilised to achieve the goal of a polio-free Pakistan. “We are closely monitoring the effectiveness and coverage of polio campaigns run across the country,” the SAPM added. 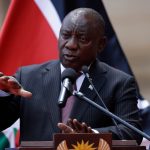 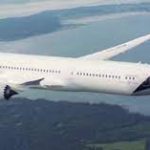