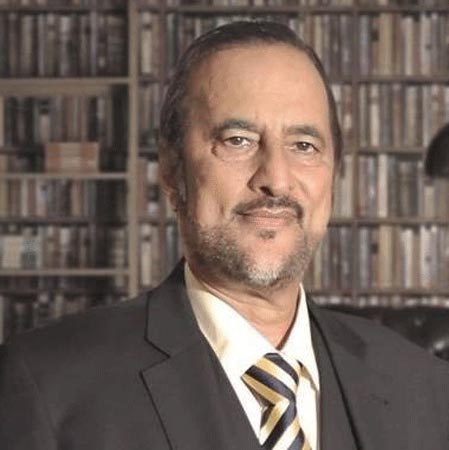 ISLAMABAD: Adviser to Prime Minister on Parliamentary Affairs Dr. Babar Awan on Thursday said the government is committed to ensure legislation for national interest and welfare of the people in joint session of parliament which has been postponed for few days.

The Adviser in a presser said the incumbent federal government has reforms agenda for the welfare of people and it is ready to engage the opposition for negotiations on legislative proposals to be tabled in joint session of Parliament. He said the government would make all possible efforts to develop consensus with the opposition on pro-public agenda and voting in Parliament would decide in case of any difference on it.

It is not for the first time that joint session has been summoned, he said adding that it was earlier summoned for legislation related to FATF as the several meetings were held with the opposition but it did not support the government for the purpose.

Adviser to Prime Minister Dr. Babar Awan said that multiple bills have been referred to the joint session of parliament. These legislative proposals are of national importance and for protection of women, children rights, peasants’ and public welfare, he added.

He said the opposition wants to maintain status quo and not supporting the PTI government to fulfill the tasks related to public welfare. Dr. Babar Awan said that millions of rupees incur on the sitting of Parliament and we should do utmost effort to reduce sufferings of people and resolve their problems. He said that Prime Minister believes in supremacy of law and he appeared in apex court last day. Our agenda is non-political and for the people of Pakistan, he said adding that PTI government is ready sit with the opposition for pro-public legislation.