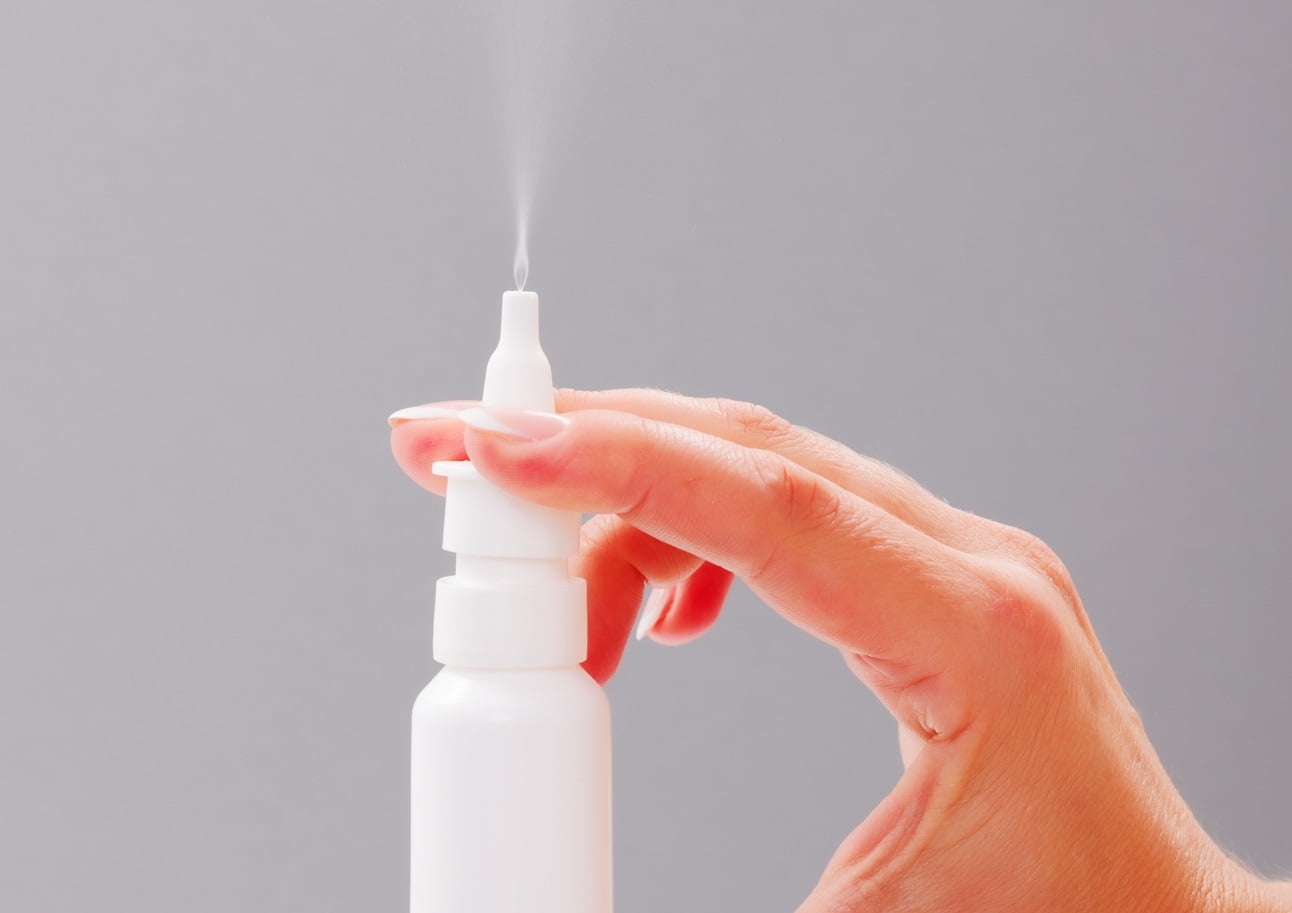 Soumya Swaminathan, the chief scientist of the World Health Organization said on Tuesday that she was looking forward to the “second generation” of Covid-19 vaccines, which  includes oral versions and nasal sprays.

Second generation vaccination could have advantages over the current crop as they would be self-administered by the person to be vaccinated and could even be easier to deliver instead of  injections, she said.

Swaminathan mentioned that there were 129 different candidate vaccines  being tested on humans that have got as far as clinical trials while a further 194 are not yet that advanced in their development and are still being worked on in laboratories.

“They’re still in development. I’m sure some of them will prove to be very safe and efficacious and others may not”, she told a live interaction on WHO social media channels.

“There could be advantages to some of the second generation vaccines clearly if you have an oral vaccine or an intranasal vaccine that is easier to deliver than an injectable”, she explained.

“If there’s a local immune response then it will take care of the virus before it even goes and establishes itself in the lungs and starts causing a problem,” she said.

“Ultimately we’ll be able to choose the ones that are most appropriate. If not for Covid, we’re going to use these platforms for other infections in the future.”

Swaminathan made clear the advantages of a vaccine being sprayed into the nose, as happens in some countries with influenza vaccines.

“If there’s a local immune response then it will take care of the virus before it even goes and establishes itself in the lungs and starts causing a problem,” she said.

“Till now, with the vaccines that we have approved, there has not been any signal which has been so worrying that we need to say, well, we need to re-think this vaccine.”

More than 7.25 billion vaccine doses have been administered around the world, according to an AFP count.