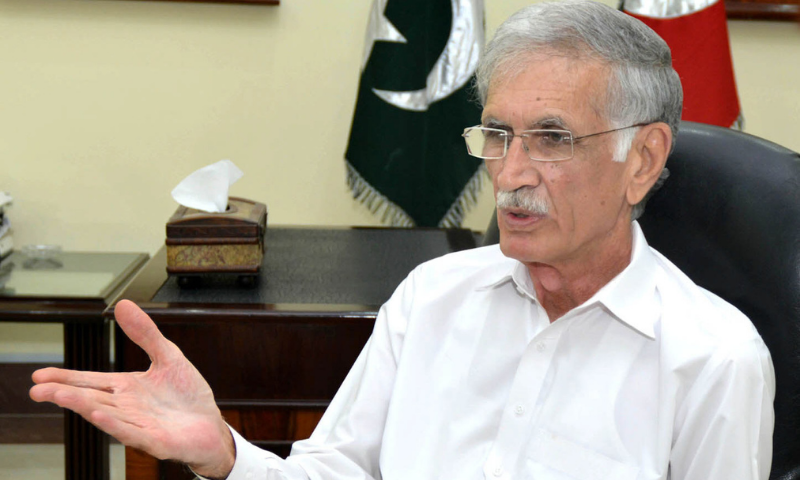 PESHAWAR: National Accountability Bureau (NAB) has stopped inquiry against Defence Minister Pervez Khattak. It is a case related to the lease of Malam Jabba’s forest land.

NAB had started an inquiry against Pervaiz Khattak, current CM KP, Mahmood Khan, Atif Khan, Senator Mohsin and others in 2015, into the scandal over his alleged involvement.

The inquiry was stopped by the anti-graft body after receiving the plea.

It may be recalled that former chief minister KP Pervez Khattak, who is currently serving as Defense Minister, had appeared before the NAB in Malam Jabba’s land leasing case.

An alleged illegal lease of 275 acres of Forest Department land in Malam Jabba emerged as a mega scandal in KP, during the last tenure of the government in the province.

Political personalities and the bureaucracy allegedly overlooked to lease out Forests Department’s protected land to a private company, for 33 years, without caring for rules and regulations, for construction of Chairlift and skiing resort, stated in official record.

On April 15, 2015, former chairman of the Ehtesab Commission, General (retd) Hamid Khan, expressed his serious reservations over the agreement and asked the government to review it. The CM Inspection Team had also termed the agreement illegal and launched investigation into it.