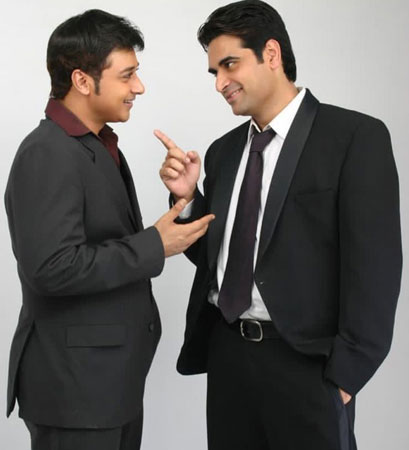 On the occasion, along with the millions of fans the national heartthrob received birthday wishes, prayers and love from all across the world.

In addition to this, a score of Pakistani film and drama artists including Humayun Saeed, Aijaz Aslam, Fahad Mustafa, Naveed Raza and many others took it to their social media handles and congratulated multi-talented artist on the completion of a spectacular journey of success and achievements in the past 47 years.

It is pertinent to mention that the star holds an immense record of incredible achievements. Being the son of late Pakistani film and drama actress Afshan Qureshi, Faisal has performed impeccable and diversified roles. The actor has proved the mettle of his art in not only the field of acting, but in hosting, writing, directing and singing as well.