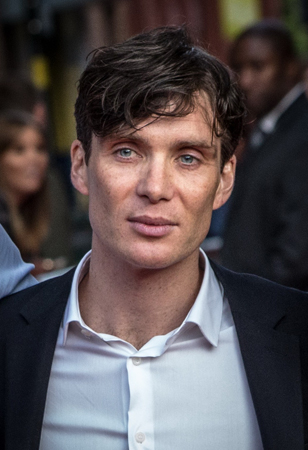 Cillian Murphy will star as J. Robert Oppenheimer in Christopher Nolan’s next film about theoretical physicists. According to Universal Pictures and Nolan’s Banner Syncopy, the 45-year-old actor rejoins the directors of Oppenheimer’s Inception and Dunkirk, due out on July 21, 2023. increase. The transition to Universal is important and will occur after a bidding war among many of Hollywood’s top studios, including Nolan’s former collaborator Warner Bros. Pictures. Oppenheimer is known as the “Father of the Atomic Bomb,” and the film is based on the Pulitzer Prize-winning book “American Prometheus: J. Robert Oppenheimer’s Victory and Tragedy” by Kai Bird and the late Martin J. Sherwin. I am. The film is written and directed by Nolan, produced with Emma Thomas and Charles Roven of Atlas Entertainment. Donna Langley, Chairman of the Universal Filmed Entertainment Group, said: And a commitment to theatrical experience. “