Fresh survey on drug addicts to be conducted in 2023 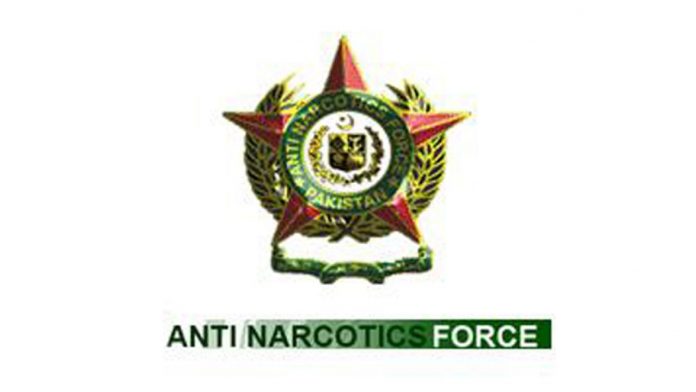 ISLAMABAD: Ministry of Narcotics Control is likely to conduct a new survey, after around eight years, on the drug users in Pakistan during the year 2023 to determine the accurate number of addicts.

“The government has no fresh data of drug users in the country as of last national-level survey—Drug Use in Pakistan – was carried out by Pakistan Bureau of Statistics almost nine years ago in collaboration with the Ministry of Narcotics Control and United Nations Office on Drugs and Crime (UNODC),” according to an official.

Recently, the Senate’s Standing Committee on Narcotics Control was apprised by the officials concerned that according to the last survey, carried out in 2013, the number of drug addicts was 6.7 million; however the estimated number of addicts today stood close to 9 million.