No Time to Die all set for huge global opening weekend

* As per Variety, the film is predicted to gross 113 million dollars outside North America over its opening weekend 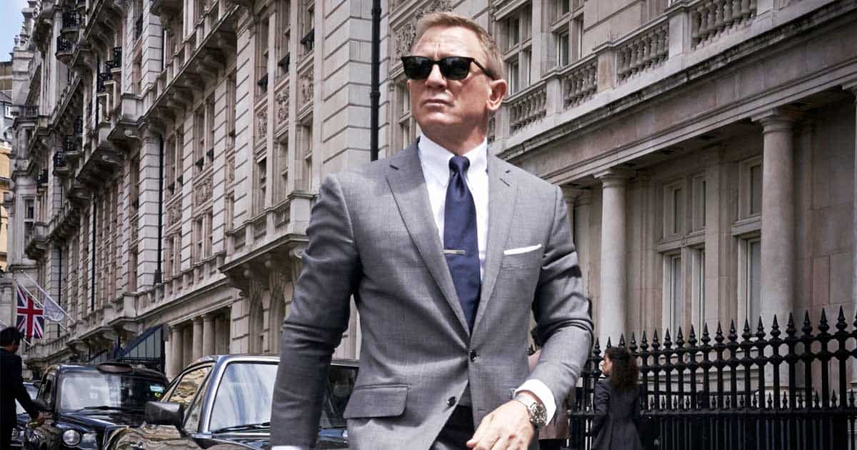 The latest James Bond movie and Daniel Craig’s final film in the role of fictional British superspy, No Time to Die, has set the global box office ablaze with a humongous opening. As per Variety, the film is predicted to gross 113 million dollars outside North America over its opening weekend.

This is mighty impressive, particularly in the current climate when the Covid-19 pandemic is still affecting the theatrical business. The film hit theatres in territories like the UK, India and others on September 30. In North America, it will release on October 8.

Even not including the pandemic, the film had to overcome multiple hurdles in production and release. First, Craig said while promoting Spectre that he will not return in the role of British super-spy. He famously told Time Out in 2015 that he would “rather slash my wrists” than play the coveted role one more time.

When he was convinced, Danny Boyle, who was attached as the director, left the project midway over creative differences. True Detective season 1 director Cary Joji Fukunaga was hired after Boyle left.

No Time to Die has evoked positive critical reception. The Indian Express film critic Shalini Langer gave the film 3.5 stars. She wrote, “Craig doesn’t just bruise, he hurts. He doesn’t just ripple with muscle; he ripples with the creases that years of seeing unspeakable horrors have left on his face. And what a face that is – the crowning glory of this Bond, more than his body, which is nicely decked out variously from brief briefs to tight tuxedos. It has eyes that burn into you, it has lines that evoke its pain, it has a smile that warms your heart, it has a twinkle that few can resist, and it has tears that flow down easily.”