Umer Shari to travel US for treatment this week: Zareen Umer 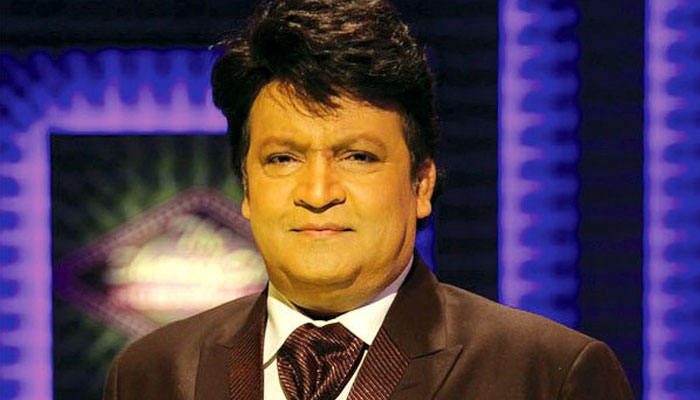 KARACHI: Zareen Umer, the wife of Pakistani actor and comedian Umer Sharif, said on Tuesday that Umer Sharif might travel to the US for medical treatment this week.

In the meantime, Dr Shahbaz Gill, the special assistant to Imran Khan, said that all the details of the ailing Umer Sharif has been sent to the concerned embassy, adding that the visa will be issued to the comedian soon.

He further said that the PM Office is concerned about the health of the legendary comedian and in contact with his family and that the government would leave no stone unturned for all the possible cooperation until his health gets back to normal.

Every single moment is important for the comedian

On September 11, Zareen Umer had pinned her hopes on getting a visa to the US at the earliest, so that her ailing husband can be transported to the US.

While referring to the efforts of the PM Office, Zareen said that she was assured on a call from PM Office that the government was trying its best to grant him an emergency visa and arranging an air ambulance because it would be difficult for the comedian to travel in regular flights.

All arrangements had been made for Umer’s treatment at George Washington University Hospital in the US.