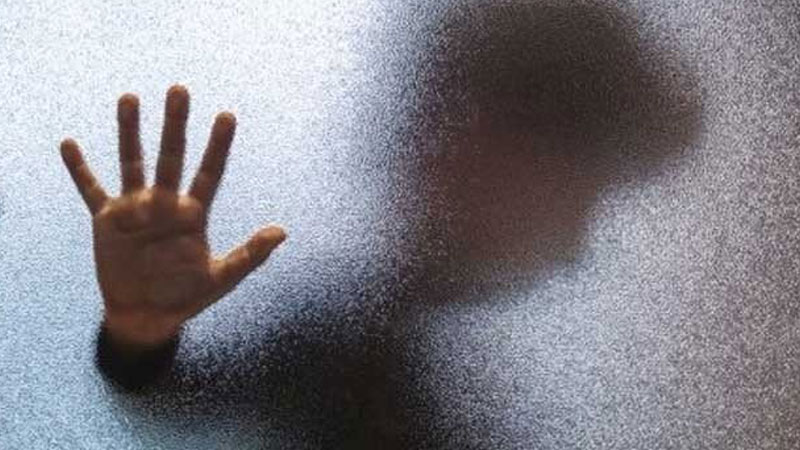 LAHORE: A three-year-old boy in Lahore’s Badami Bagh was killed after allegedly being raped on Friday.

The boy was allegedly raped and killed in the Badami Bagh area, for postmortem, body has been moved to Mayo hospital, further action would be taken in light of the postmortem report.

Before this, a four-year-old girl was raped by two minor boys in the fields in Lodhran district of the Punjab province. Later President Arif Alvi announced the anti-rape ordinance 2020 which aims to give strict punishments to sex offenders, special courts would be constituted and the courts will be bound to wind up the sexual abuse cases within four months. 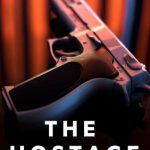 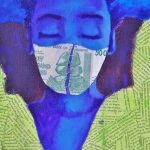 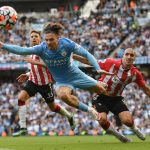