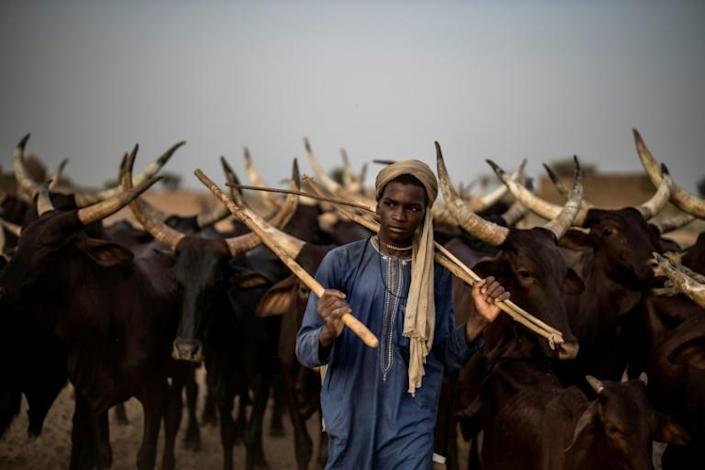 Fighting between farmers and herders has left 22 dead in central Chad, authorities said on Sunday.

“The conflict was sparked by a land dispute between the two communities, with one side wanting to move in and the other wanting to stop them,” Amina Kodjiana, governor of Hadjer-Lamis province, told AFP. She said that the fighting, which broke out on Saturday, pitted sedentary Boulala people against Arab nomads in the village of Zohana, 200 kilometres (120 miles) east of the capital N’Djamena. Another 18 people were wounded, she said.

Government spokesman Abdramane Koulamallah said troops were deployed to “maintain order”. Intercommunal violence is common in central and southern Chad, where many inhabitants have weapons. Tensions between indigenous settled farmers and nomadic Arab herders in the arid Sahel have simmered for years, occasionally erupting into deadly clashes.

Most of the violence follows a similar script: herders, sometimes crossing the border from Sudan, drive their stock on to farmers’ fields, damaging crops and sparking a confrontation between the communities. “We have prevailed upon the traditional chiefs of the two communities to bring a definitive end to this recurrent conflict,” Kodjiana said. Koulamallah said the authorities moved to “totally disarm the civilians”, adding that the “belligerents have reconciled their differences and calm has fully returned to the area.”