Turkey pushes back at US plan to resettle Afghans 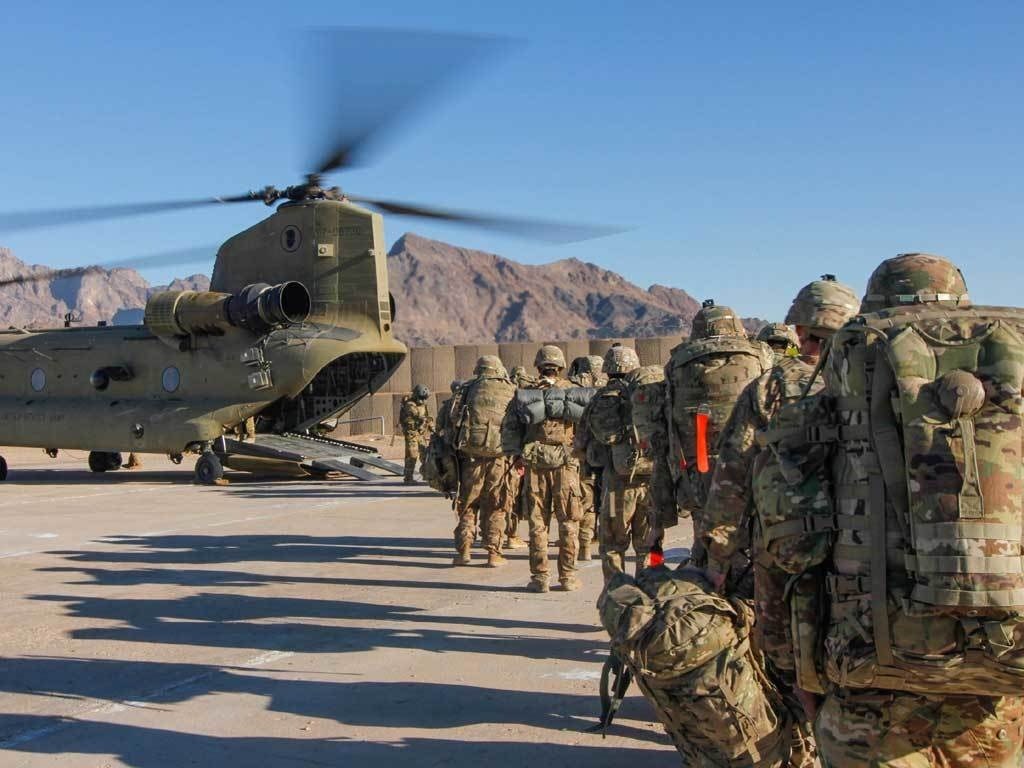 Ankara has criticised a US plan to use third countries such as Turkey to resettle thousands of Afghans who risk being targeted by Taliban insurgents over their US links.

“It’s unacceptable to seek a solution to the problem in our country without our country’s consent,” the foreign ministry said in a statement issued late Tuesday. Already home to more than four million migrants — most from war-torn Syria — Turkey said it was never consulted on accepting refugees from Afghanistan. With the ongoing withdrawal of US and NATO forces from Afghanistan, Ankara fears a new influx of refugees.

President Recep Tayyip Erdogan has said Turkish officials were holding high-level talks over the issue with Afghan counterparts. Less than a month before the United States is set to end its longest-ever war, the State Department on Monday announced a new refugee admissions programme for Afghan nationals that involves first resettling them in third countries in the region while their paperwork is processed.

The State Department referred to Turkey as one possible relocation point, also mentioning Pakistan. The Turkish ministry said the US plan would lead to a “big migration crisis in our region”, adding it lacked the capacity to deal with “a new migration crisis on behalf of a third country”. It said if the US wanted to take in the Afghans, it could do so through “direct flights”.

In Washington on Wednesday State Department spokesman Ned Price said they did not urge anyone to flee to Turkey or other specific countries. “We reiterate our gratitude to Turkey for its substantial humanitarian efforts in hosting over four million refugees, more than any other country in the world,” Price said. “But we believe it is important for countries to keep their borders open to potential refugee flows. We did not intend to single out any particular country as a destination for refugees.” The issue is also likely to feature in talks between Ankara and Brussels about updating a 2016 deal under which Turkey received aid for hosting migrants seeking refuge in the Europe Union.

On Monday a senior State Department official said they do not have data on how many Afghans have fled to Turkey. “I would say we haven’t seen major large outflows of people yet, but we have seen some numbers of people crossing, but not large numbers yet,” the official said.