Academy Museum to open with ‘Wizard of Oz’ 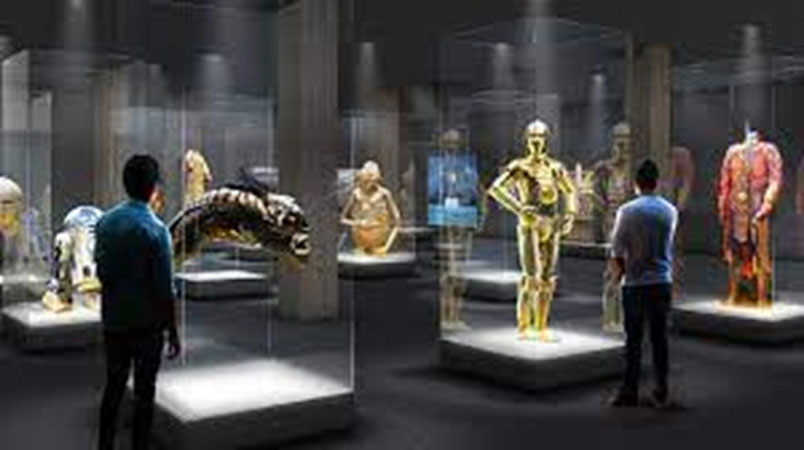 There’s no place like home: and the Academy will finally open the doors to its very own Hollywood film museum in Los Angeles with live screenings of “The Wizard of Oz,” it said Wednesday. Dedicated to the magic of movies and first dreamt up almost a century ago by the group that hands out the Oscars, the museum has been long delayed by construction and funding issues and more recently the pandemic. Opening on September 30, the museum’s first in-person event will be screenings of the 1939 classic “The Wizard of Oz,” featuring a live musical orchestra from the American Youth Symphony. Also on the opening weeks’ schedule are a “Malcolm X” screening for museum members featuring Spike Lee and Denzel Washington, and showings of all Hayao Miyazaki’s films. The latter will accompany the Academy Museum of Motion Pictures’ opening temporary exhibition, which is dedicated to the Japanese director of “Spirited Away” and “My Neighbor Totoro.” The 300,000 square-foot museum — including 50,000 square feet of gallery space — is set to host iconic Hollywood treasures such as a gown worn in “Cleopatra” (1934) and a “2001: A Space Odyssey” spacesuit.