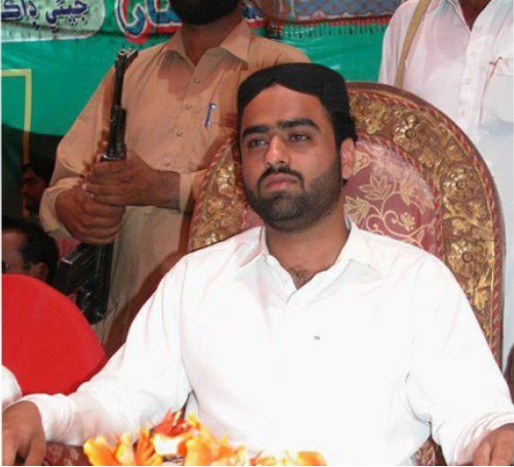 MITHI: The PPP MPA from Mithi, Arbab Lutufullah has strongly rejected the claims of his uncle Dr Arbab Ghulam Rahim that he was in contact with him directly or indirectly. The PPP lawmaker from Thar speaking to the journalists here on Thursday said that there is no truth in the claims of his uncle that he was also among those PPP lawmakers from Sindh, who were in his contact. ” Such claims and subsequent media reports regarding my association are being spread under a big conspiracy” he added

Arbab Lutuf s said that now an integral part of PPP and no force on the earth could force him to disassociate from the party. He said that he had joined the PPP contested elections and defeated Dr Arbab Ghulam Rahim convincingly during the last general elections. in 2018 despite the pressure from family members. ” It was my principled stance to join the PPP to serve the people in a better way, in the desert district, ” he added..

The PPP lawmaker warned the political rivals to stop spreading the baseless romours and reports about his political association with PPP adding he said was with PPP and would remain loyal to the party and the decisions of the party leadership. ” Those rejected by the people of the province are now daydreaming to conquer Sindh ” he added and warned that there would be dire consequences if the tactics to run affairs of Sindh from Islamabad were not stopped.

The PPP MPA said that he had actively participated in mustering the support for the PPP candidate, Syed Ameer Ali Shah against his uncle Dr Arbab Ghulam Rahim during the by-polls held in Umerkot district early this year. Here it may be recalled that Dr Arbab Ghulam Rahim, soon being appointed as the Special Assistant to Prime Minister Imran Khan on Sindh Affairs on Wednesday in an TV interview, claimed that many PPP leaders and lawmakers including his nephew Arbab Lutuf were in his contact and could join PTI anytime. 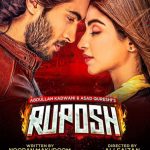 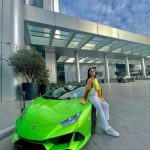 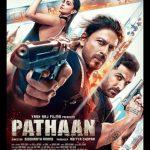 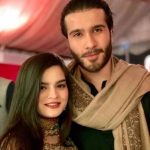 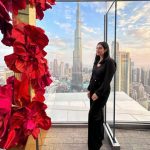