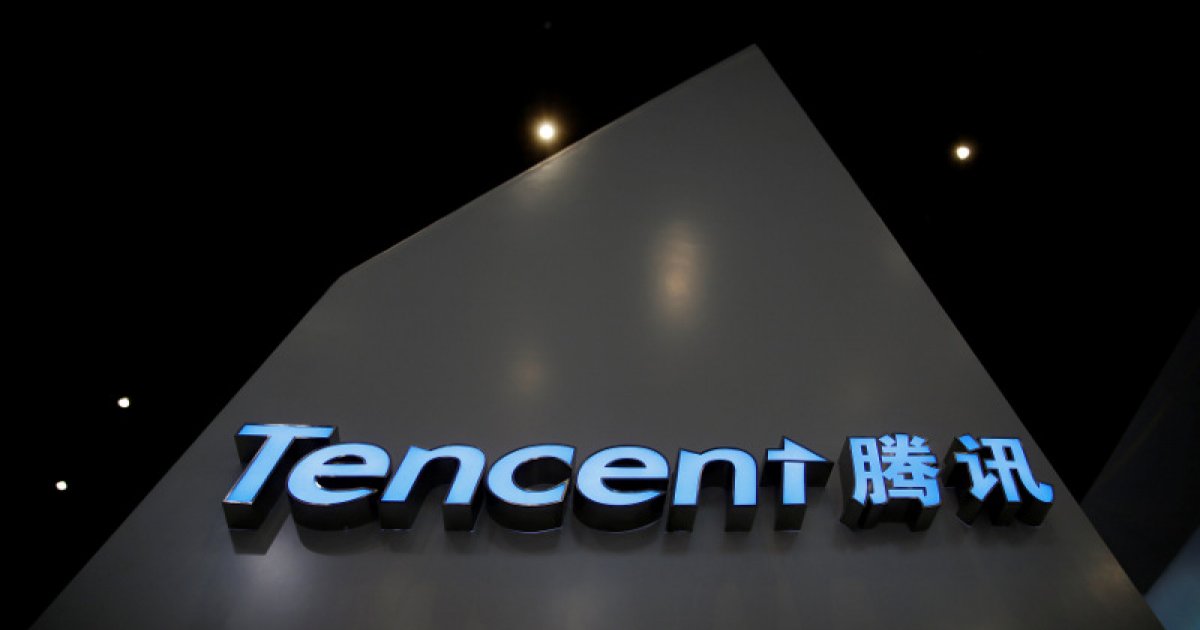 Beijing on Wednesday told Tencent and other tech developers to address “harassing” pop-up windows on their apps, in the latest salvo in China’s battle against the sector.

The order came as a Chinese bike-sharing firm scrapped plans for a New York IPO as Beijing also tightens the reins on domestic firms seeking to list overseas. China recently unveiled sweeping new regulations for a range of industries that have rattled global markets. Investor anxiety prompted state media on Wednesday to publish articles saying markets would stabilise and that the new rules would prove beneficial in the long run. On Wednesday authorities took their latest shot at the tech sector by ordering Tencent and 13 other developers to deal with pop-up windows that officials said could contain misleading information.

The Ministry of Industry and Information Technology said failure to abide by the order would mean penalties. The directive against pop-ups, which are often used for in-app advertisements, follow a series of probes into monopolistic behaviour and data security in the tech industry. The crackdown has hit hard some of China’s biggest IT firms, including many listed in the United States such as ride-hailing giant Didi Chuxing. Beijing has also recently proposed new rules requiring that most companies seeking to list abroad must undergo a cybersecurity review.

Chinese bike-sharing firm Hello Inc has since formally scrapped plans for an IPO in the United States, according to a regulatory filing on Tuesday. Outside the tech sector investors have also been sent scurrying this week after Beijing unveiled a series of new rules for the private education and food delivery sectors. Bloomberg said nearly $1.5 trillion had since been wiped off the value of companies in Hong Kong and mainland China. Tencent shares sank more than five percent Wednesday, adding to a three-day, 18 percent sell-off. Chinese media came out Wednesday to temper the panic. The sharp drops in stocks were “unsustainable” and indexes were expected to gradually stabilise, the Securities Daily said.

Another publication, the Securities Times, added: “While adjustment of policies in some industries may affect their current business model, it will be beneficial toward unleashing more social vitality in the mid-to-long term and aid consumption in most other areas.” Private tutorial firms became subject to heavy selling after officials announced new rules over the weekend compelling them to register as non-profit organisations and banning them from raising capital or going public. That effectively smashed the business models of many multibillion-dollar enterprises.