US questions persecution of minorities in India 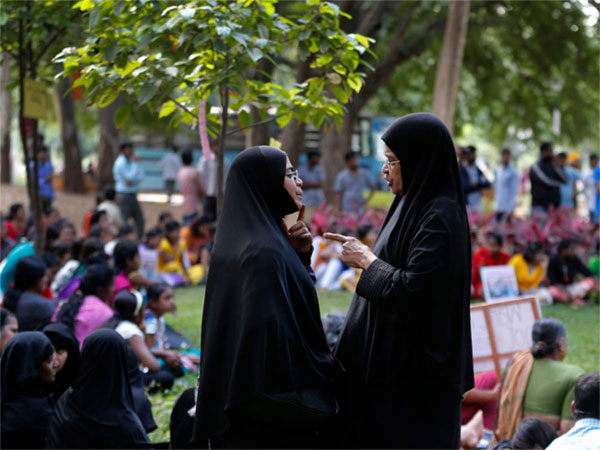 Persecution and vilification of minorities in India has raised questions about New Delhi’s democratic credentials.

Kashmir Media Service has cited US Acting Assistant Secretary of State for South and Central Asian Affairs, Dean Thompson, as having said, “Human rights issue is one of the top agendas for US Secretary of State Antony Blinken during his visit to India starting today (Tuesday).”

Speaking at a conference called ahead of Blinken’s visit to New Delhi in Washington, Thompson told the media that questions about human rights and democracy will be raised with Indian leadership during his New Delhi visit.

Besides Muslims, Dalits, Sikhs and Christians are also targeted by extremist Hindu groups in Modi’s India, KMS said in its report and added that world rights bodies in their reports released in recent years have raised the issue of the appalling condition of minorities in India. The US State Department in its recent international religious freedom report painted a dark picture of the situation for religious minorities in India while Human Rights Watch also highlighted the failure of the Modi-led government to stop attacks against religious minorities.

The Indian forces are involved in torture, extra-judicial killings in occupied Jammu and Kashmir and many Indian states, it said and added that large-scale violence and discrimination against India’s religious minorities have exposed the country’s so-called secular credentials.