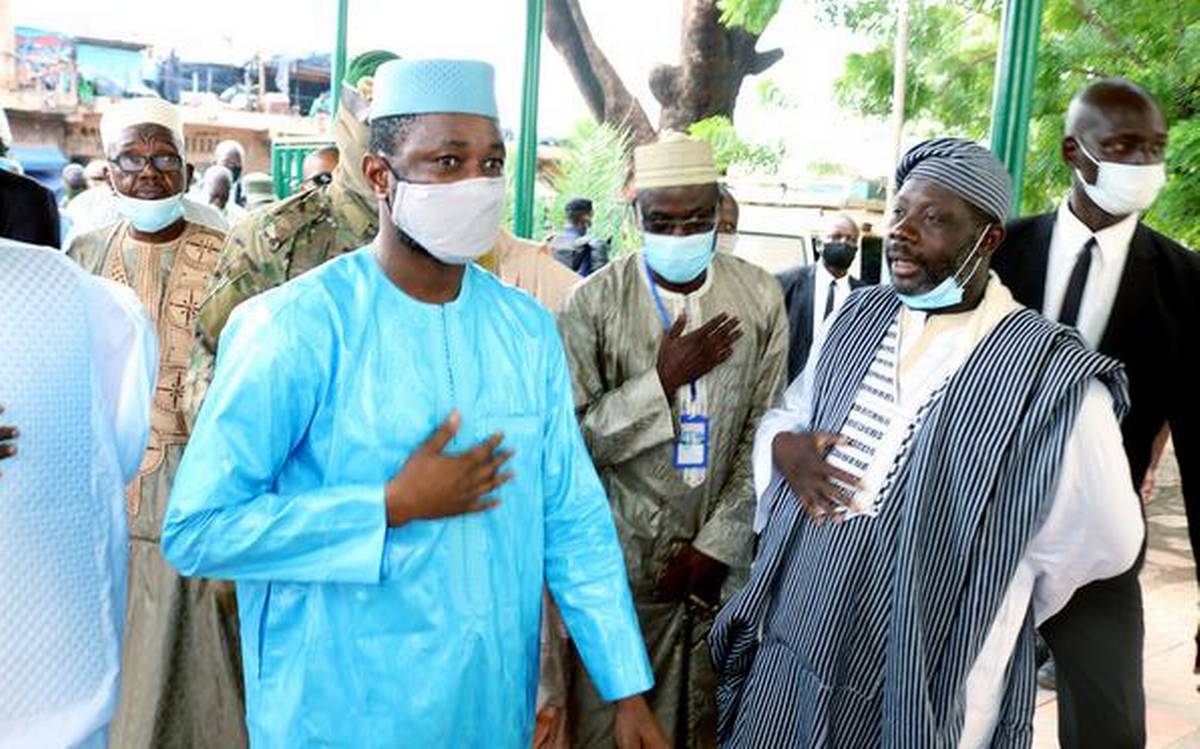 A man accused of trying to kill Mali’s military strongman Assimi Goita, the figure behind two coups in less than a year, has died in custody, the government said on Sunday.

The suspect, whose identity has not been revealed, had been taken into custody following the assassination attempt after prayers for Eid al-Adha at Bamako’s Grand Mosque on Tuesday. Once in custody, “his health deteriorated” and he was then hospitalised, but “unfortunately, he has died”, the government said in a statement. According to an AFP reporter at the scene on Tuesday, Goita was whisked away after a man armed with a knife lunged at him.

The leader later appeared on state TV to say he was doing “very well” and downplayed the significance of the assault. “That’s part of being a leader, there are always malcontents,” he said. “There are people who at any time may want to try things to cause instability.” Mali prosecutors had opened an inquiry into the incident. On Sunday, the government said that an autopsy had been ordered to determine the cause of the suspect’s death.