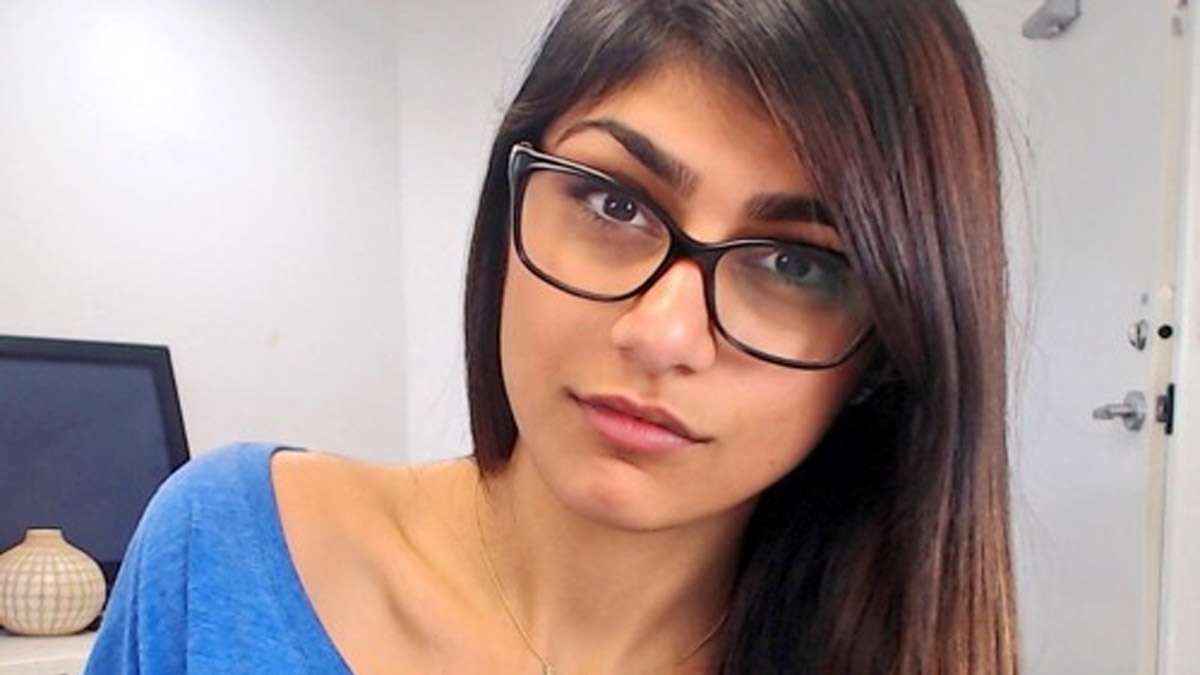 Former star Mia Khalifa and her husband Robert Sandberg, on Sunday, have decided to end their marriage after two years of union.

According to details, she announced that after trying various couple therapy sessions and carrying out various negotiations they finally have decided to part their ways.

Taking it to Instagram she stated, “We can confidently say that We gave everything to make our marriage work, but after almost a year of therapy and efforts we walked away knowing that we have a friend in the other, and that we really tried”.

She added, “We will always love and respect each other because we know that it was not an isolated event that caused our breakup, but rather the accumulation of fundamental, irresolvable differences that no one can blame on the other for.

Khalifa went on to share, “We are closing this chapter with no regrets and both starting our own, separately but connected through incredible family, friends, and love for our dogs. This has been long overdue, but we’re glad we took our time and gave it our all, and can walk away saying that we tried our absolute hardest.”