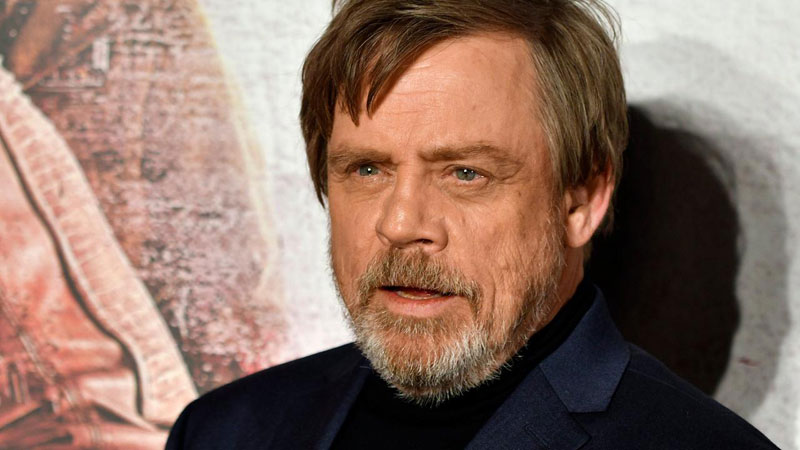 As the National Academy of Television Arts and Sciences handed out its Daytime Emmy Awards, actors Lupita Nyong’o and Mark Hamill were among winners in the Children’s and Animation categories. According to Variety, Nyong’o won in the category of Outstanding Limited Performance in a Children’s Programme, with her turn as ‘The Storyteller’ in Netflix’s ‘Bookmarks: Celebrating Black Voices’. Meanwhile, Hamill dominated the category of Outstanding Performer in a Preschool Animated Program. He was recognized for his performance as Vuli in the Disney Channel series ‘Elena of Avalor’. This Saturday’s Emmys telecast was hosted by singer, singer, songwriter, director and Daytime Emmy Award-nominated actress Raven-Symone, a previous Daytime Emmy nominee. The ‘Raven’s Home’ actor was joined by guest presenter and Odd Squad star Millie Davis. She asked winners questions following their acceptance speech, ranging from where actors drew inspiration for their roles to differences in decision-making based on working with children instead of adults.