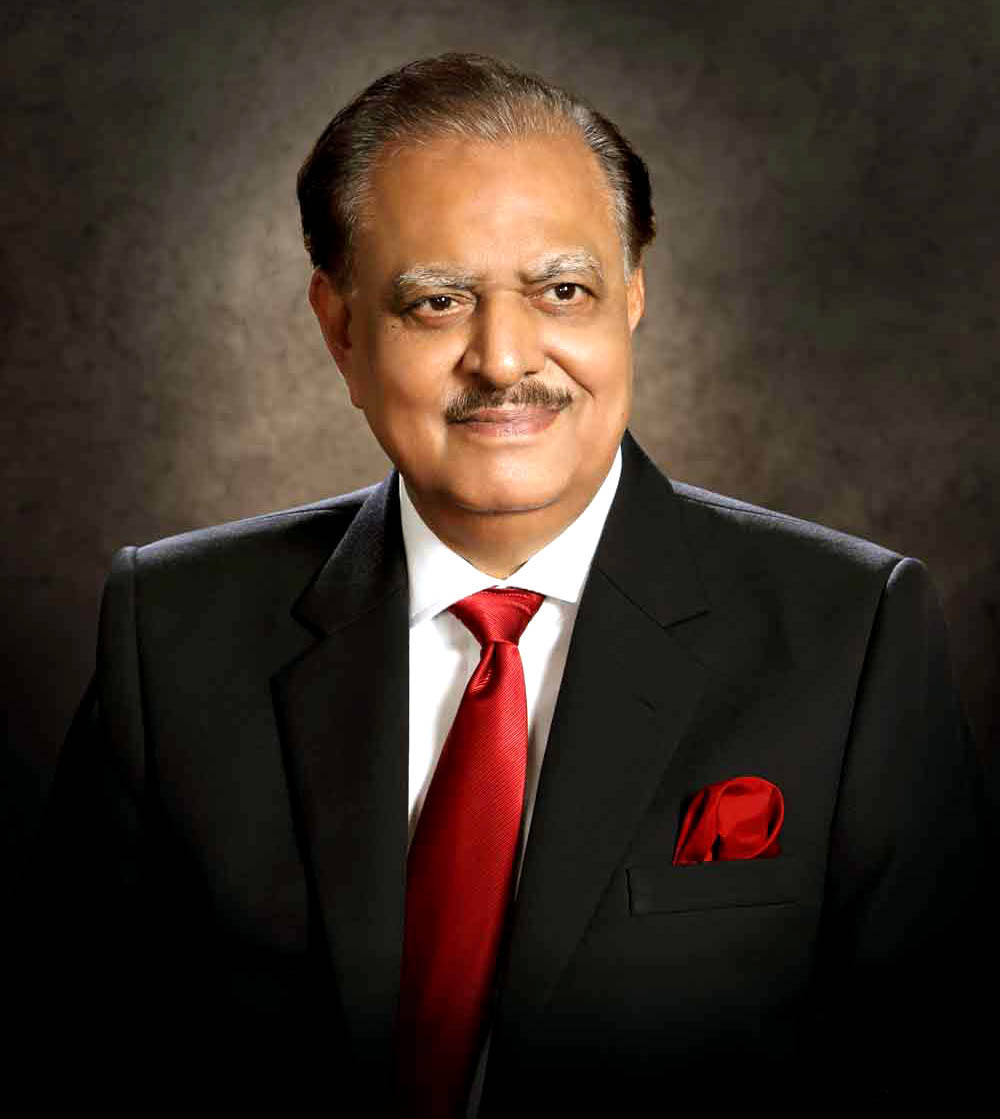 Mamnoon Hussain was the twelfth President of Pakistan, who served from 2013 to 2018 during the residency of the PML-N. He was one of the most senior PML-N leaders.

Mamnoon Hussain had procured a MBA degree from the renowned Institute of Business Administration (IBA) Karachi. He initially  studied from Agra in India

Brought into the world in Agra, British India in 1940, his family relocated to get comfortable Karachi in 1949.

Subsequent to being self-taught, Hussain took on Karachi University where he read for the Commerce degree. In the wake of moving on from the Karachi University in 1963, he entered the expert’s program at the Institute of Business Administration (IBA) in Karachi and got his MBA degree in 1965.

At first supporting and reinforcing his dad’s business, he later established his own organization in Karachi. He later joined the middle right Pakistan Muslim League in 1970, filling in as a gathering specialist. In 1997, he procured public outstanding quality as a business chief when he was chosen as leader of the Karachi Chamber of Commerce and Industry, serving until May 1999.

Initially a financial specialist, Mamnoon Hussain had begun his political career as a Muslim Leaguer in 1969. At that point, he was appointed as the joint secretary of the Karachi part of the League when previous leader of state for international concerns Zain Noorani was its leader.