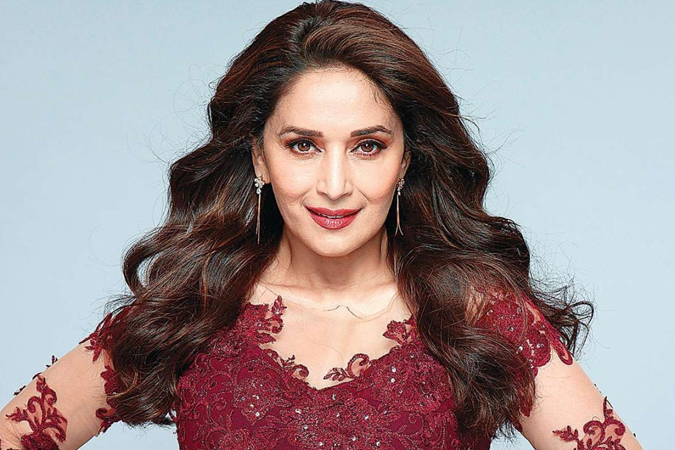 One of the most prominent actresses of Bollywood, Madhuri Dixit celebrated 19 years of success of Devdas.

Sharing her most memorable moments with the co-stars including Shahrukh Khan, Aishwarya Rai and Sanjay Leela Bhansali, she cheered the success of the movie via an Instagram post.

According to the post, she wrote, “Reminiscing some great and happy memories from the sets of Devdas. Even 19 years later it all feels so fresh! Thank you Sanjay for sharing these. Will Cherish these forever!”

Paying homage to the commendable services of Dilip Kumar, Madhuri stated, “Here’s our ode to #DilipKumar, just like #Devdas, you will continue to live on…forever! #19YearsOfDevdas”.

It is pertinent to state here that Dilip Kumar and Suchitra Sen had starred the original Devdas that was released in 1955.